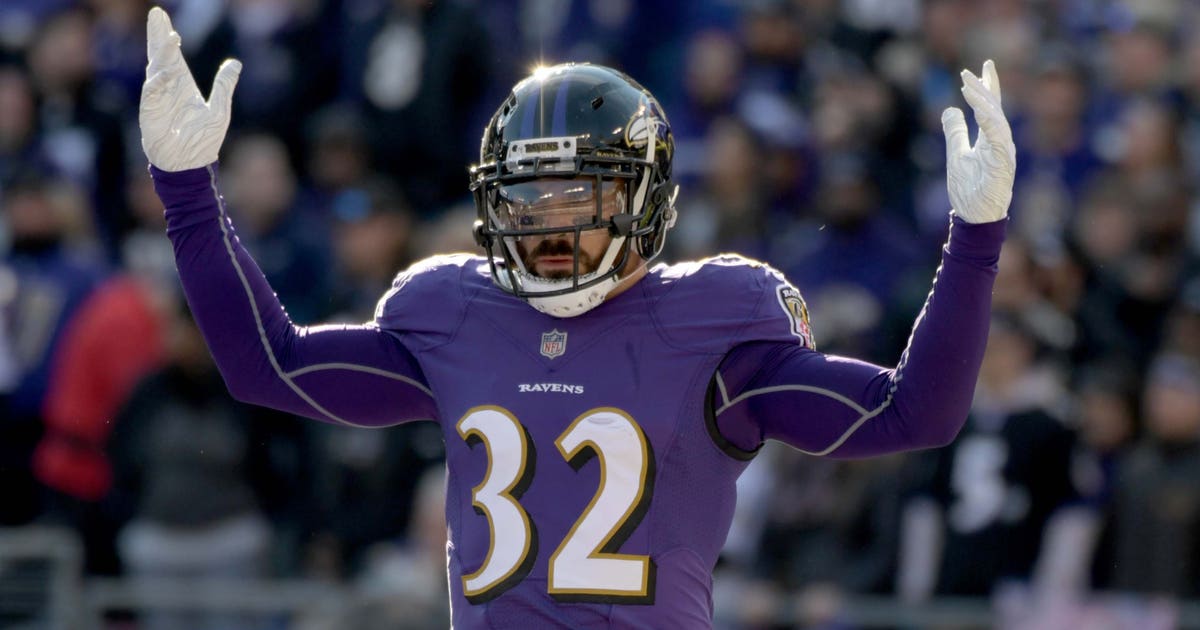 Veteran safety Eric Weddle agreed to a two-year deal with the Los Angeles Rams on Friday, returning to his native Southern California to join the defending NFC champions’ secondary.

Weddle joins the Rams after a 12-year pro career with San Diego and Baltimore, where he spent the past three seasons. The six-time Pro Bowl selection was released Tuesday after starting all 16 games last year for the Ravens, who elected to get younger.

The 34-year-old Weddle is a year older than Rams coach Sean McVay, but he could be exactly what Los Angeles’ secondary needs. He is nearly certain to take the starting job held by Lamarcus Joyner, who is expected to leave as a free agent.

Joyner was a starter for the past two years, but Weddle is widely regarded as one of the NFL’s best free safeties. The heavily bearded veteran didn’t have an interception last season for just the second time in his career, but he made 68 tackles on the Ravens’ stellar defense and played an important leadership role in Baltimore, just as he did in San Diego.

Weddle is also durable, starting all 16 games in nine of the last 11 seasons for the Chargers and Ravens.

He adds even more experience to the Rams’ secondary alongside 33-year-old cornerback Aqib Talib and two-time Pro Bowl selection Marcus Peters. Talib is second among active players in career interceptions with 35, while Weddle is ninth with 29.

Weddle grew up in Rancho Cucamonga, one of Los Angeles’ outer suburbs, before starring at Utah and joining the Chargers as a second-round pick.

Barron started 12 regular-season games and all three playoff games for the Rams last season, making 74 combined tackles. The seven-year pro was the seventh overall pick by Tampa Bay in 2012, and he joined the Rams in a trade during the 2014 season.

Barron has been a starter for the past four seasons for the Rams. He was about to enter the fourth season of a five-year, $45 million deal.