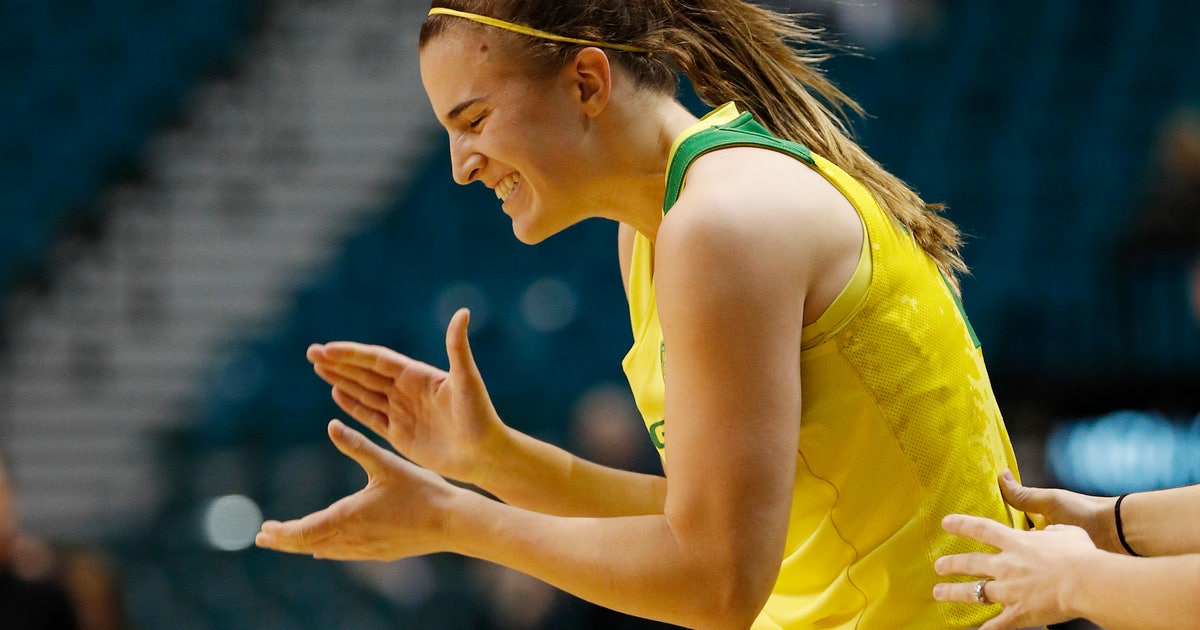 LAS VEGAS (AP) — Sabrina Ionescu had 18 points, 13 assists and eight rebounds to lead sixth-ranked Oregon to a 77-63 win over Aari McDonald and Arizona in the quarterfinals of the Pac-12 Tournament on Friday.

The star junior guard, who is the NCAA career leader with 17 triple-doubles, put on a show for the many Ducks faithful who made the trip to Las Vegas.

Also in the crowd, sitting in the front row across from the Oregon bench, was Las Vegas Aces president and coach Bill Laimbeer, whose team has the No. 1 pick in the WNBA draft in April. Ionescu is eligible to turn pro this year, but said last month she has no idea what she will decide.

McDonald did everything she could to keep the eighth-seeded Wildcats (18-13) in the game. She had 34 points, going 12 for 21 from the field. She hit shots from the outside and made twisting layups.

Oregon was up 60-53 heading into the final quarter when Ionescu threw a no-look pass on the baseline to Oti Gildon for a lay-in. The Wildcats got no closer the rest of the way.

McDonald had 18 points in the first half, and her jumper with 3:32 left in the half had the Wildcats within 29-24 before the Ducks outscored them 11-4 the rest of the period.

Satou Sabally hit a 3-pointer just before the halftime buzzer to make it a 12-point game.

The Wildcats won just six games last season, and the plus-12 win improvement tied the best in school history. The 1985-86 team also improved by 12 games.