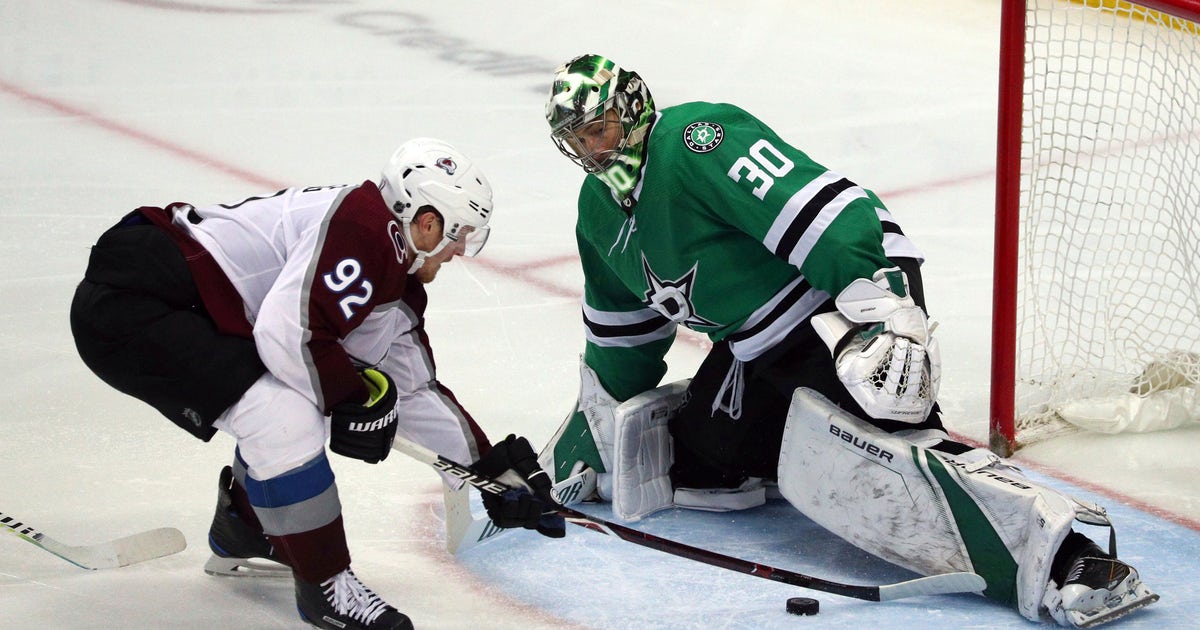 DENVER (AP) — The playoff-chasing Colorado Avalanche will be without captain Gabriel Landeskog for four-to-six weeks with an upper-body injury.

The All-Star forward was hurt in the third period Thursday at Dallas when he collided with Stars goaltender Ben Bishop.

Landeskog has a career-best 33 goals this season, including an NHL-leading 19 in the third period.

The 26-year-old Landeskog was the second overall pick by Colorado in 2011. He has 410 career points, becoming the second player in his draft class to reach the 400-point milestone.

Colorado is currently on the outside of the playoff picture with 14 games remaining. The team hosts Buffalo on Saturday.