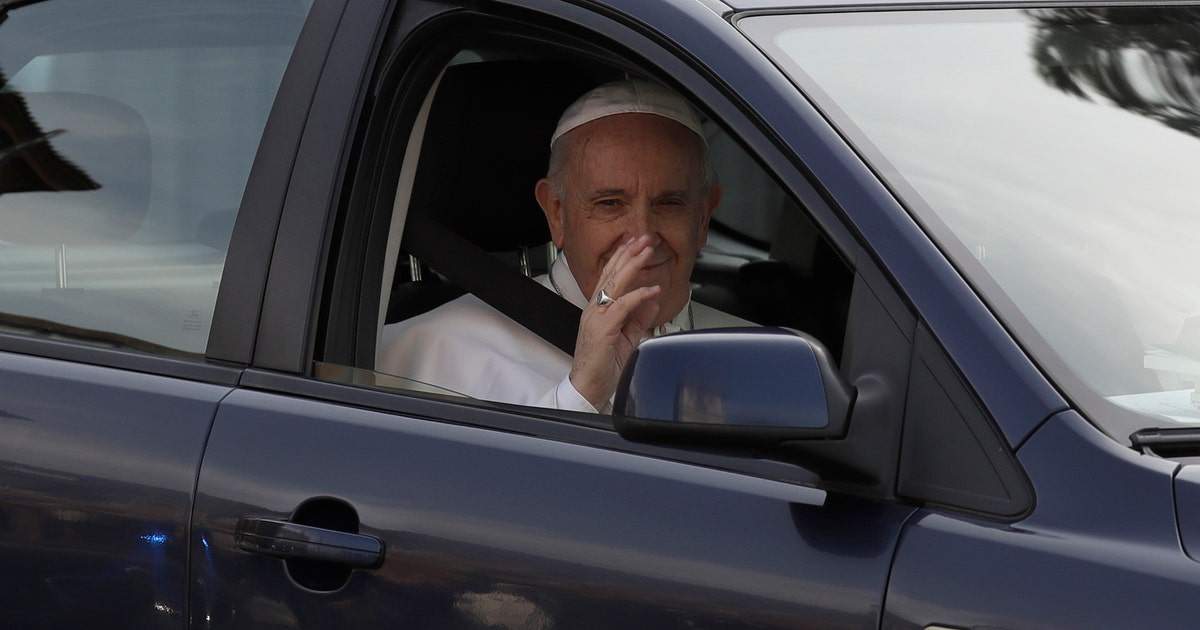 VATICAN CITY (AP) — Pope Francis has praised cycling for the value it places on discipline, selflessness and courage but warned that the sport can become tainted by doping, dishonesty and corruption.

Francis met Saturday with European and African cycling federations during their annual assembly in Rome.

The Argentine Jesuit cited the team spirit often seen in cycling but warned that it can become distorted when profit and prestige take over. He cited “doping, dishonesty, disrespect for oneself and one’s opponents, and corruption.”

Francis, a known soccer fan, has long promoted sport as an example of solidarity to be nurtured, especially among the young.