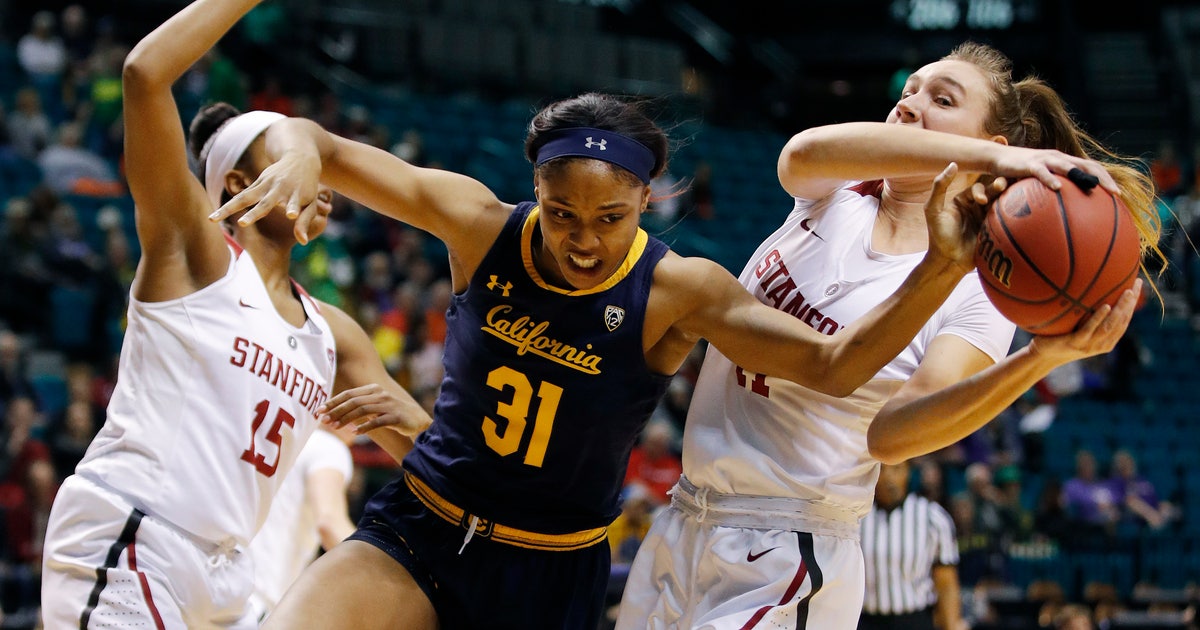 The Bay Area battle was a back-and-forth affair with Stanford clinging to a small lead in the fourth quarter. Up 55-52 with 4:11 left, Shannon Coffee — who has been sporting a black mask most of the season after her injuring her face — hit a 3-pointer from the top of the key. It was her only basket, and it ignited a 17-2 run to close the game.

Seventh-seeded Cal (19-12) beat Washington State in the opening round of the tournament. Star center Kristine Anigwe, who was dominant in the win on Thursday, had a much tougher time against Stanford. She missed seven of her first eight shots and finished with 14 points to go along with 14 rebounds. She came into the game averaging 23.2 points.

Recee Caldwell led Cal with 17 points, including the 1,000th of her career.

Both teams struggled on offense early. Cal built an early 14-7 lead as Stanford went without a field goal for nearly 7½ minutes. The Cardinal trailed by three after the first quarter. The teams traded the lead in the second quarter and Cal was up 29-28 with 1:56 left in the half. Stanford scored the final four points to go into the break ahead 32-29.

The teams split their regular-season meetings with Cal winning the first at the buzzer. Stanford won the rematch two days later by 25 points.

Stanford: Will play either Oregon State or Washington in the semifinals on Saturday night.