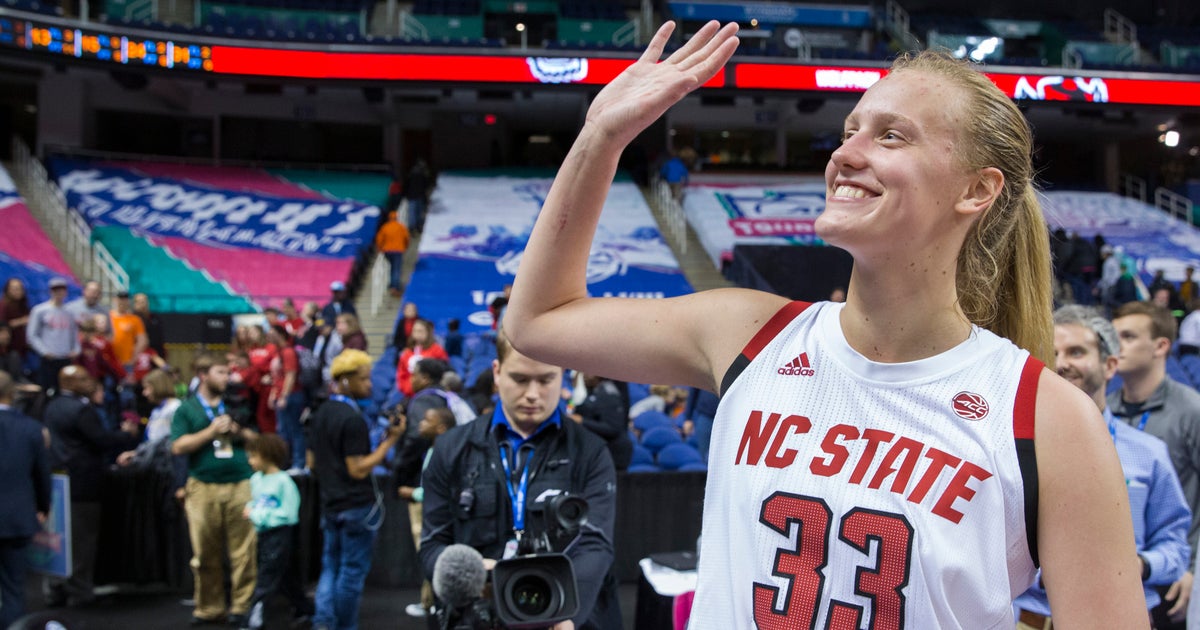 GREENSBORO, N.C. (AP) — Elissa Cunane had 22 points, and No. 9 North Carolina State held on to beat No. 22 Florida State 69-62 on Friday night in an Atlantic Coast Conference quarterfinal.

DD Rogers added 16 points and Aislinn Konig finished with 12 for the third-seeded Wolfpack (26-4), who reached the semifinals for the fifth time since 2010.

Nicki Ekhomu scored 23 points for the sixth-seeded Seminoles (23-8), and she hit two 3-pointers in the final minute, including one that pulled them within 65-62 with 38.2 seconds remaining.

Rogers hit two free throws with 33.2 seconds left, and after Savannah Wilkinson missed a 3 in traffic with less than 20 seconds to play, Kai Crutchfield iced it with two foul shots with 16.4 seconds left.

N.C. State was 8 for 8 from the free-throw line in the final 1:12 — after missing seven of its previous nine foul shots in the fourth.

Florida State: The Seminoles were trying for their third semifinal trip since 2015. But a night after beating Duke in the ACC Tournament for the first time, they remained winless in this event against the Wolfpack — falling to 0-4 against them.

N.C. State: The Wolfpack continue to play at a high level despite a remarkable run of injuries that has cost them their starting point guard (Kalia Ealey), a key post player (Grace Hunter) and an important reserve (Armani Hawkins). They found a way to win despite an off-night from leading scorer Kiara Leslie, who had 10 points on 4-of-13 shooting.