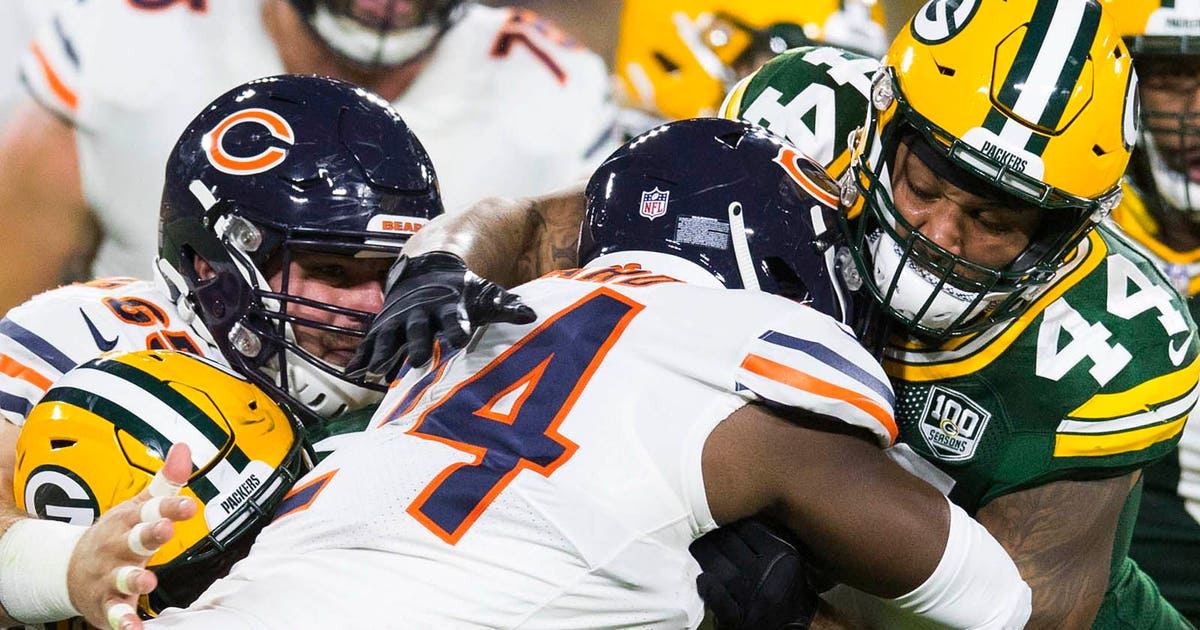 Morrison, who was acquired in a trade with the Indianapolis Colts in August, played in all 16 games with eight starts last season and had 42 tackles (28 solo), four tackles for a loss, a sack and four tackles on special teams.

He was a fourth-round pick by the Colts out of Florida in the 2016 draft. In two seasons in Indianapolis, Morrison played in 31 games with 19 starts and finished with 154 tackles (91 solo), six tackles for a loss and a pass defensed.