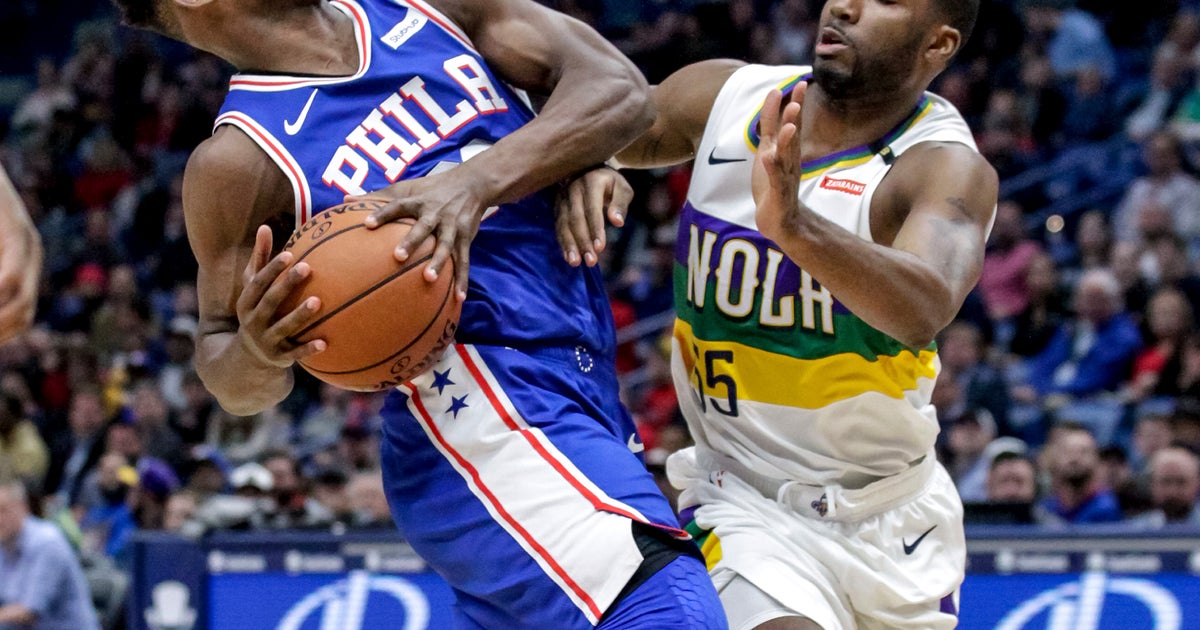 NEW ORLEANS (AP) — The New Orleans Pelicans say guard E’Twaun Moore will be sidelined at least a week after reinjuring his left quadriceps.

The club says the injury was confirmed after Moore underwent an MRI late Thursday afternoon.

Moore is in his eighth NBA season and third with New Orleans. He has played in 53 games this season with 36 starts, averaging 11.9 points in nearly 27 minutes per game.

Moore has largely alternated between the shooting guard and small forward spots this season. His injury comes after the Pelicans learned Thursday they also would be without guard Jrue Holiday, their second-leading scorer, who is also sidelined a week with a strained abdomen.