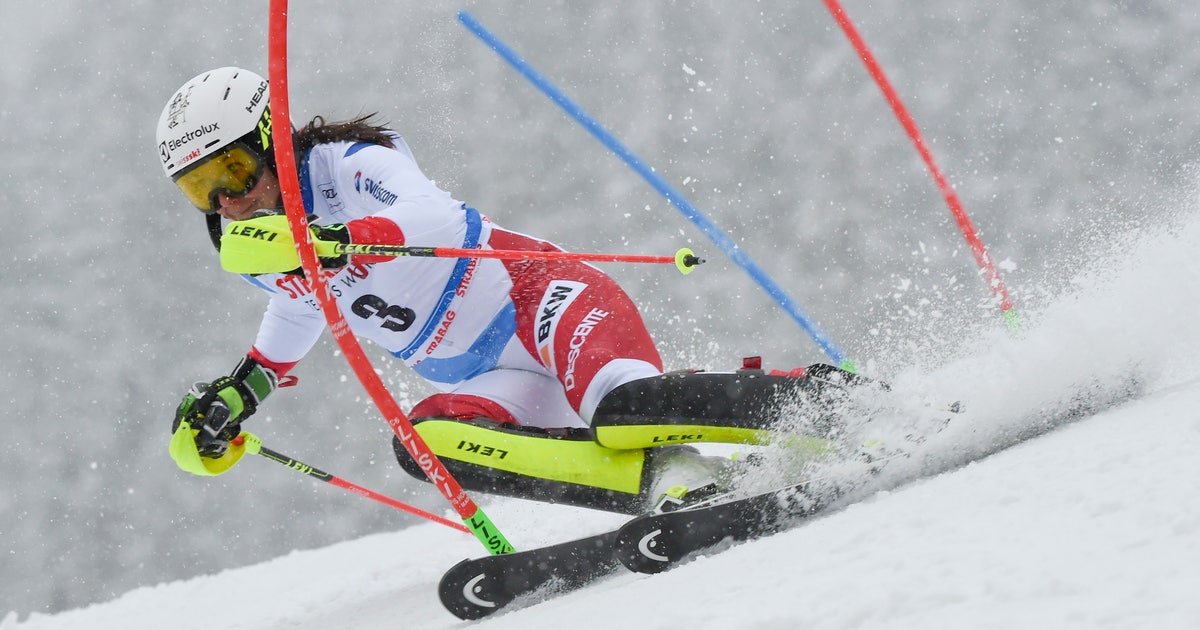 SPINDLERUV MLYN, Czech Republic (AP) — Mikaela Shiffrin posted the fastest time in the opening run of a women’s World Cup slalom in tough conditions on Saturday, positioning herself for what would be a record 15th victory of the season.

No skier, male or female, has won more than 14 races in a single campaign in the 53-year history of the World Cup.

Shiffrin has already wrapped up the World Cup slalom season title, her sixth in the last seven years, and her third straight overall championship.

In dense snowfall, Shiffrin was 0.37 seconds faster than Wendy Holdener of Switzerland. The rest of the field, led by Olympic champion Frida Hansdotter of Sweden, had more than a second to make up in the second leg.

Slovakia’s Petra Vlhova, the only skier other than Shiffrin to win a women’s World Cup slalom since January 2017, was 1.33 seconds behind in fourth.