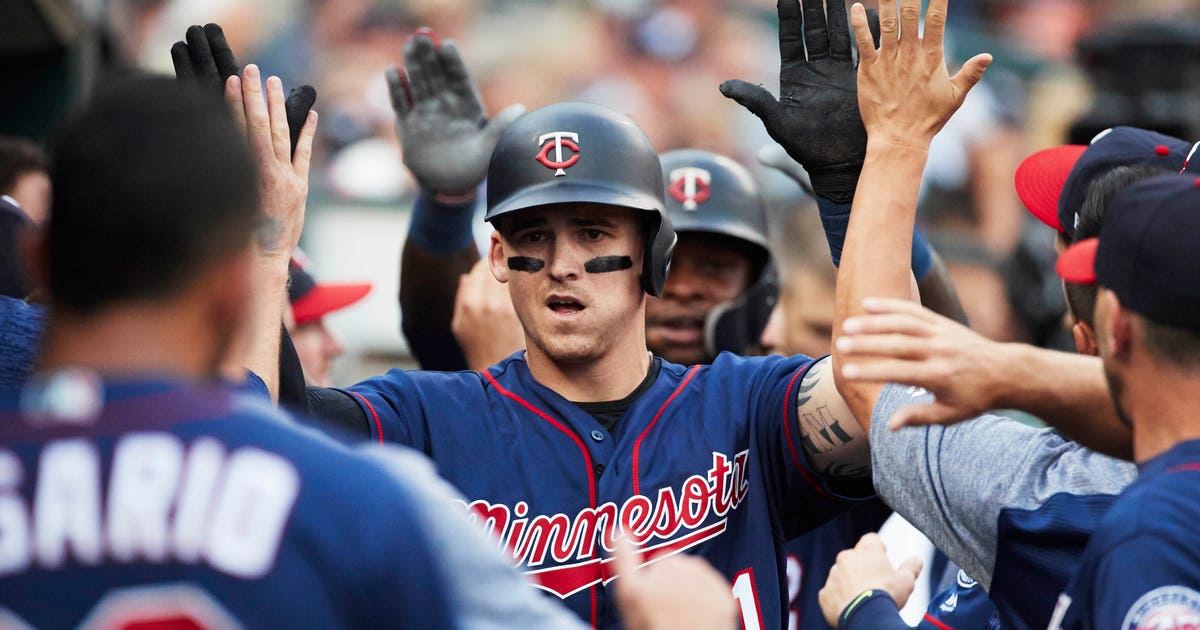 Jose Berrios pitched 3 1/3 innings and Tyler Austin had three hits, as the Minnesota Twins and theTampa Bay Rays tied 5-5  Friday in a spring training game that was called after the ninth inning.

Berrios had three strikeouts, but walked one and allowed two earned runs.

The Twins’ opening day starter allowed a solo home run to Ji-Man Choi in the first inning, and exited after Choi and Avisail Garcia reached to start the fourth.

Austin hit a double in the first inning, and hit singles in the fourth and fifth.