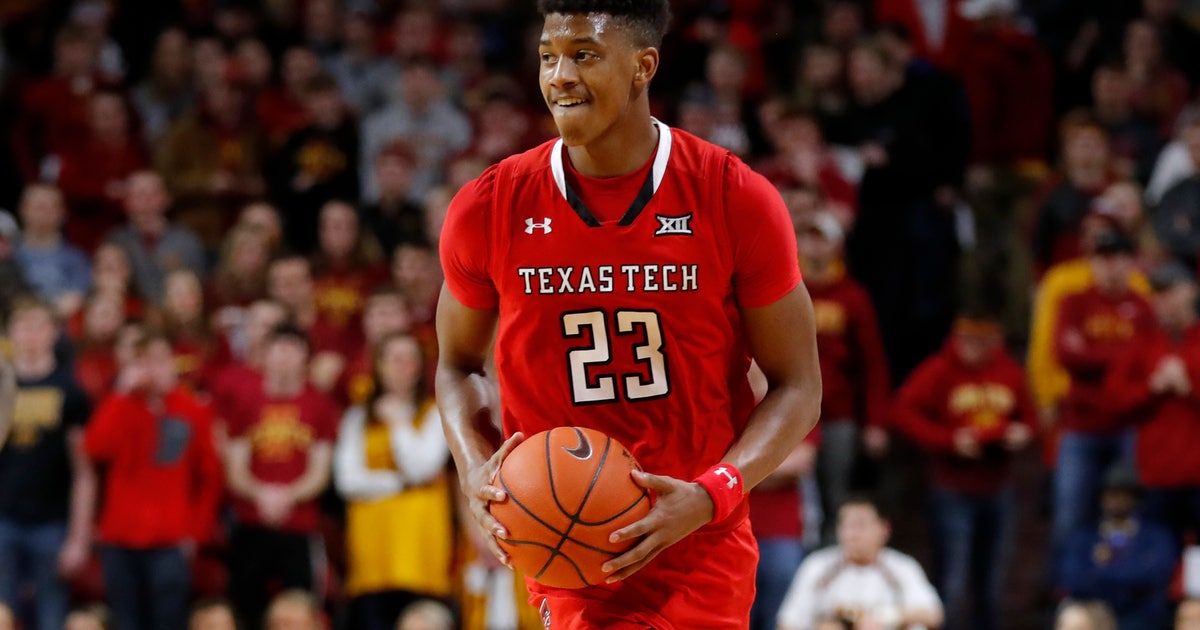 DALLAS (AP) — Texas Tech star Jarrett Culver has been voted Big 12 player of the year and coach Chris Beard has been honored as coach of the year after the Red Raiders shared the regular-season title with Kansas State.

The league announced its awards Sunday.

The Wildcats’ Barry Brown was voted defensive player of the year and Dedric Lawson of Kansas was the newcomer of the year. Jaxson Hayes of Texas was freshman of the year, Lindell Wigginton of Iowa State was the best sixth man and Kristian Doolittle of Oklahoma was the most improved player.

Culver, Brown and Lawson were unanimous first-team All-Big 12 selections in voting conducted by the league’s coaches. They were joined by Kansas State’s Dean Wade and Iowa State’s Marial Shayok.