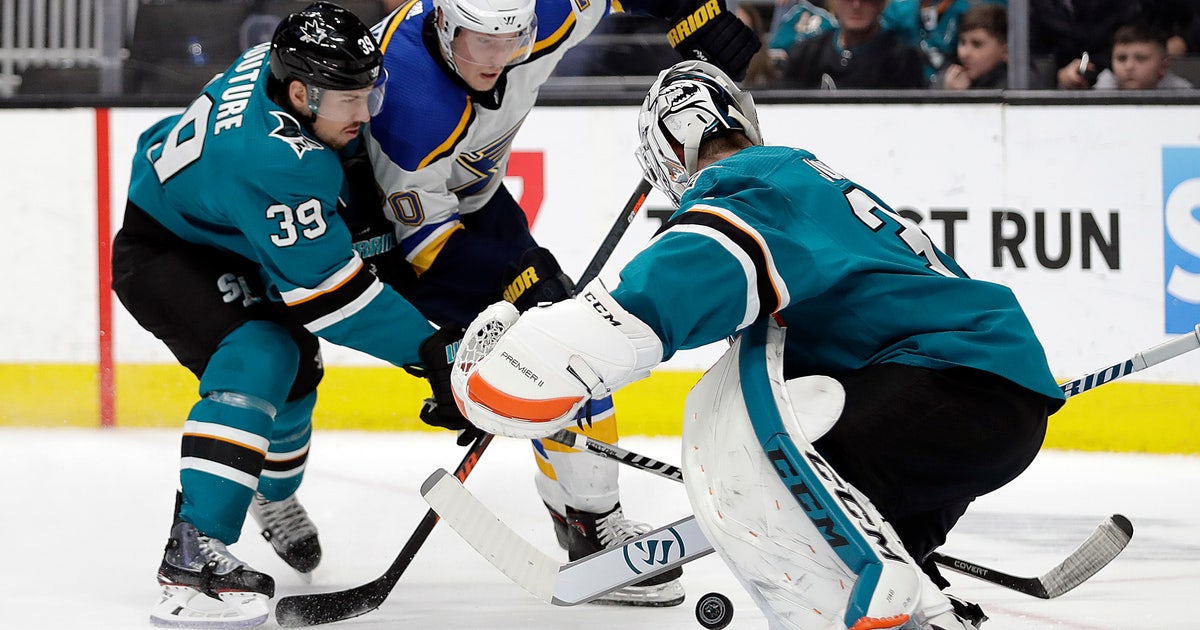 Labanc scored his 12th goal off assists from Logan Couture and Tomas Hertl.

Meier extended his goals streak to four games to help San Jose win its fourth straight and move a point ahead of the idle Calgary Flames. The Sharks are 13-3-1 in their last 17 games.

Brayden Schenn and Pat Maroon scored for the Blues. St. Louis lost for the third time in five games after going 13-1-1 in its previous 15.

The Blues tied it at 2 with 2.1 seconds left in the second period on Schenn’s power-play goal.

NOTES: St. Louis F Vladimir Tarasenko was out with an upper body injury. His status is day to day. … Jaden Schwartz moved up to the first line to take Tarasenko’s spot and Zach Sanford came off the bench to take Schwartz’s spot on the third line. … G Jake Allen got a rare second straight start after getting the shutout in a 4-0 win against Los Angeles on Thursday. … Sharks F Evander Kane (mid-body injury) and All-Star D Erik Karlsson (groin) both missed their fourth straight games. … Labanc played in his 200th career game. … Sharks C Joe Thornton moved into a tie with Stan Mikita for 14th on the all-time points list (1,467).

Sharks: At Minnesota on Monday night.