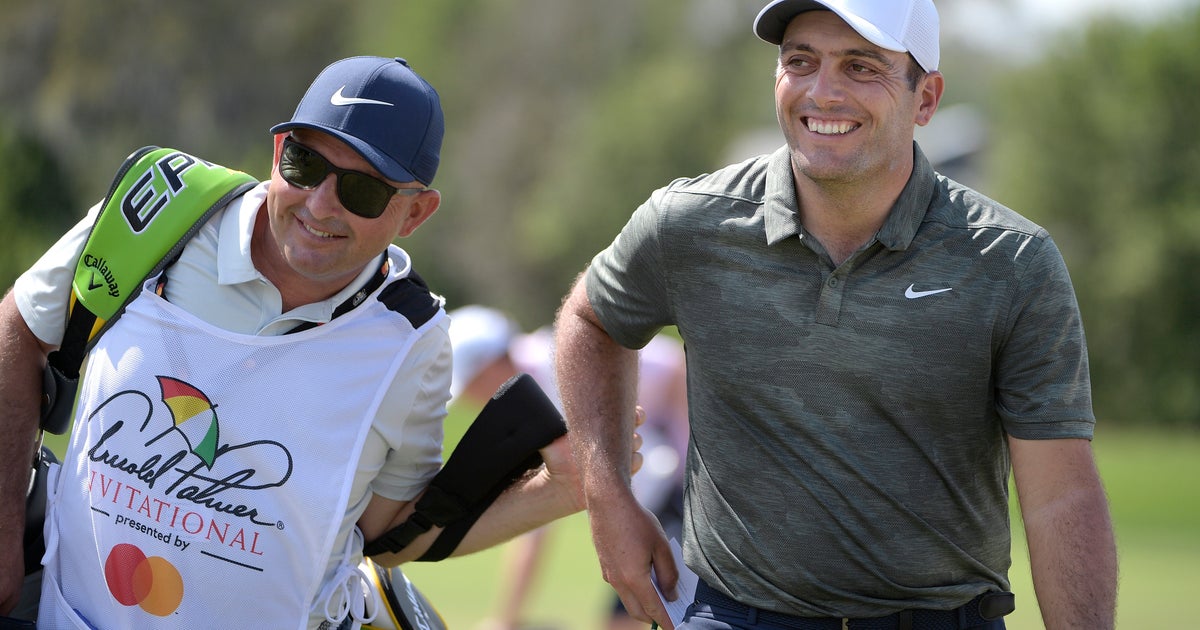 ORLANDO, Fla. (AP) — British Open champion Francesco Molinari rolled in a 45-foot birdie putt on the final hole at Bay Hill that capped off an 8-under 64, taking him from five shots behind to a two-shot victory Sunday in the Arnold Palmer Invitational.

Molinari watched the putt kiss off the flagstick and into the cup, and the normally reserved Italian raised his fist and dropped it downward, knowing that would make him hard to beat.

No one got closer than two shots the rest of the way.

Matt Fitzpatrick managed only two birdies in his round of 71 to finish second. Defending champion Rory McIlroy started the final round one shot behind and never got anything going in his round of 72.