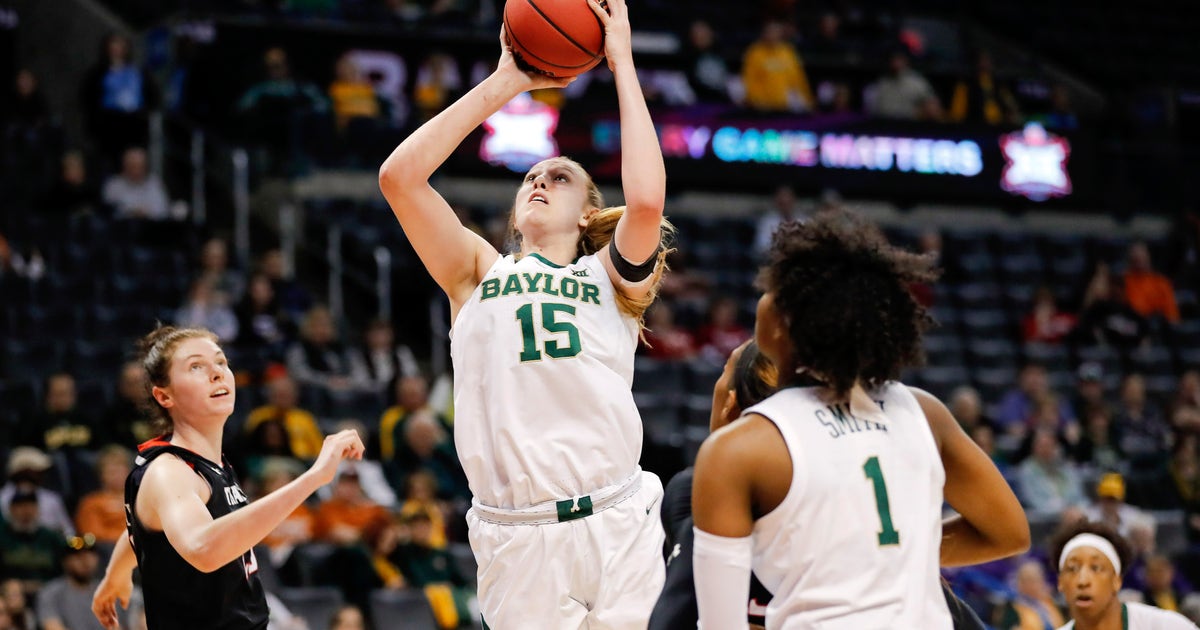 OKLAHOMA CITY (AP) — Kalani Brown and NaLyssa Smith scored 14 points each and No. 1 Baylor routed Texas Tech 100-61 on Saturday in the Big 12 Tournament quarterfinals for its 21st straight victory.

Moon Ursin and Chloe Jackson added 12 points apiece for the Lady Bears (29-1). Baylor will play Kansas State in the semifinals.

Crystal Dangerfield and Christyn Williams each scored 16 points for UConn (29-2). The Huskies will play South Florida in the semifinals.

Jessica Shepard added 16 points and 12 rebounds, and Marina Mabrey finished with 16 points to help the Fighting Irish (29-3) reach their ninth straight conference final — a run that includes all six years of their membership in the ACC.