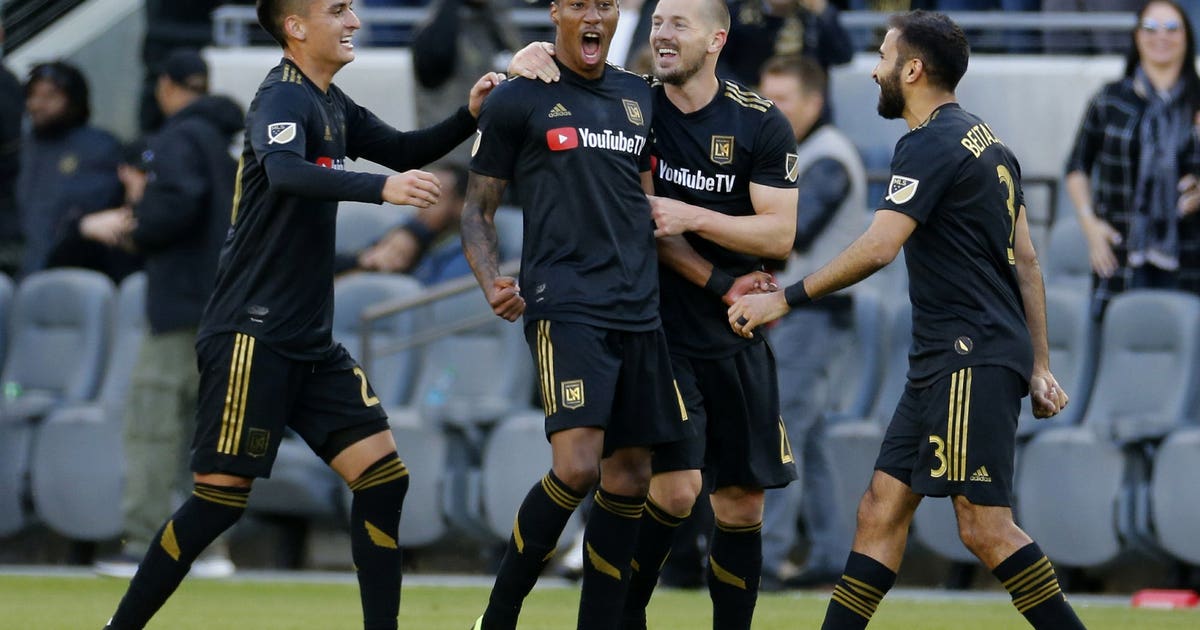 Carlos Vela scored and had three assists and Adama Diomande added a goal and an assist to help Los Angeles FC beat the Portland Timbers 4-1 on Sunday night.

Jordan Harvey’s low cross split a defender and goalkeeper Jeff Attinella before Christian Ramirez tapped in a sliding finish from point-blank range to give LAFC (2-0-0) a 2-1 lead in the 45th minute.

Attinella made a diving, one-handed stop of a shot by Diego Rossi from near the spot that deflected out of bounds but Mark-Anthony Kaye headed home the ensuing corner kick by Vela to open the scoring in the 14th minute.

Jeremy Ebobisse put away a perfectly placed free kick by Diego Valeri, slipping a diving header just inside the post to make it 1-1 in the 29th.

Latif Blessing’s pass led Vela toward the corner of the 6-yard box where, as the defense closed, he rolled a cross to Diomande for the empty-net finish in the 65th minute. Then, about three minutes later, Diomande fed a streaking Vela on the right side who flicked a left-footer inside the far post to cap the scoring.

“I’m trying to be the leader of the team everyday. That’s why I came here.”

Captain Carlos after our 4-1 win against the Timbers. pic.twitter.com/0j5nIGLIXm