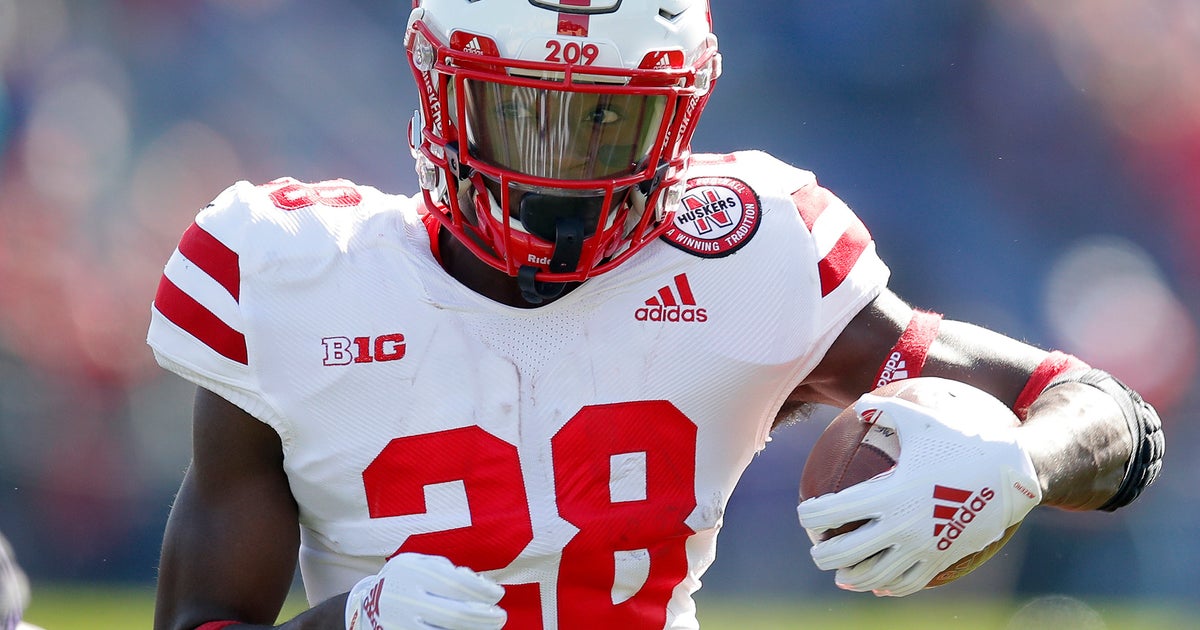 LINCOLN, Neb. (AP) — Nebraska running back Maurice Washington surrendered to California authorities on Monday to face felony and misdemeanor charges related to possession and distribution of a video of his former girlfriend allegedly being sexually assaulted by two other people in 2016.

Washington is accused of obtaining a video of the alleged assault, storing it on his cellphone and sending it to the girl in March 2018.