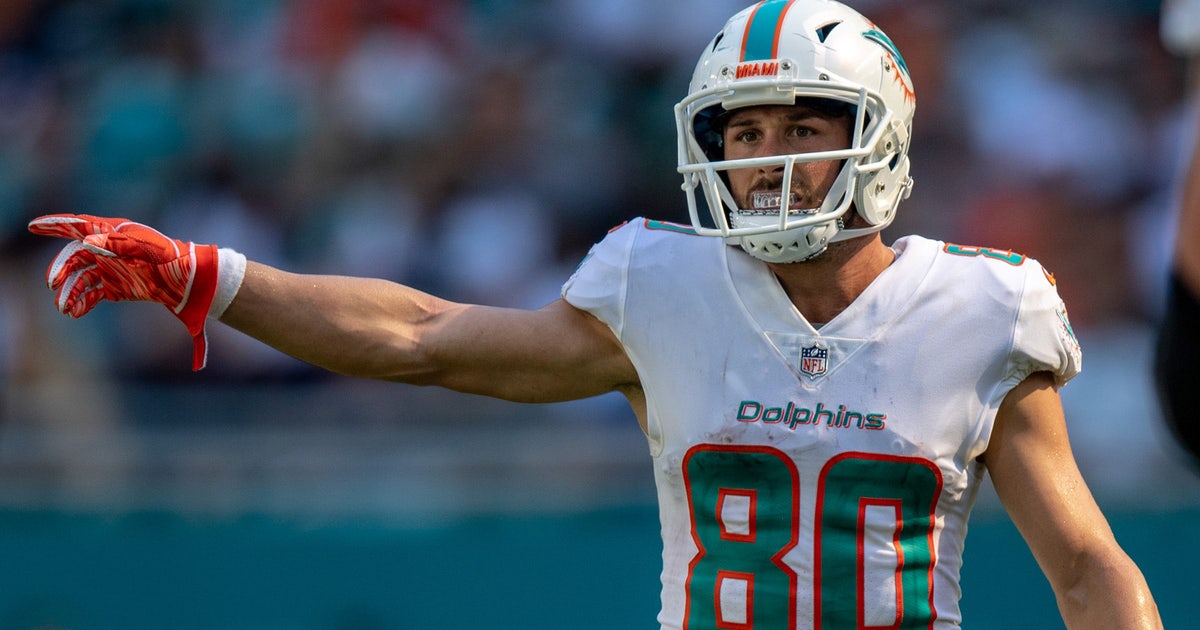 Detroit is led by general manager Bob Quinn and coach Matt Patricia, both of whom worked for the Patriots, and that clearly made Amendola comfortable joining the franchise.

“I was around (Patricia) all the time and I just love the enthusiasm he brings to work,” Amendola said.

Amendola said he definitely knew Quinn as well from their time together in New England.

“Very thankful for the opportunity he has given me here to come earn my way on this team,” Amendola said.

Amendola had 59 receptions for 575 yards and one touchdown last season with the Miami Dolphins after playing for New England from 2013-17 when he helped the franchise win two Super Bowls. The undrafted player from Texas Tech made his NFL debut with the St. Louis Rams in 2009 and spent his first three years in the league with them.

The 33-year-old Amendola has 485 career receptions for 4,684 yards with 20 touchdowns and expects to be one of Matthew Stafford’s go-to receivers.

“I’m in the best condition of my life,” he said. “I’m as fast as I’ve ever been and I’m hungry as ever. I’m ready to play at a high level and do whatever I can to help this team win.”