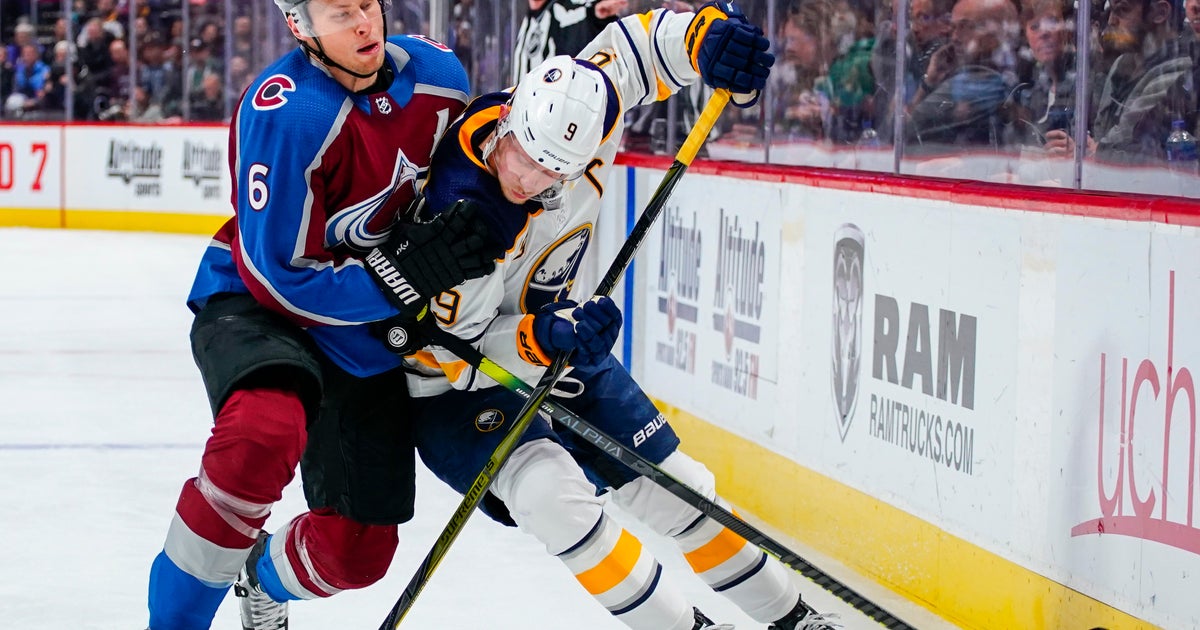 BUFFALO, N.Y. (AP) — Buffalo Sabres captain Jack Eichel disputes the NHL’s decision to suspend him for two games for an illegal check to the head of Carl Soderberg of the Colorado Avalanche.

Eichel was suspended Sunday following a hearing with the league’s department of player safety.

He blamed Soderberg for lowering his head while the two raced for a loose puck along the boards during Colorado’s 3-0 victory Saturday. He said Soderberg was reaching for the puck and that his head hit Eichel’s back.

The NHL ruled Eichel was to blame because Soderberg didn’t change the direction he was heading, while Eichel cut sharply in front of Soderberg to initiate contact.

Eichel was penalized for an illegal hit. The suspension will cost him more than $107,500 in lost salary.

Alexander Nylander is expected to replace Eichel in the lineup after the 2016 first-round draft pick was called up from the minors.