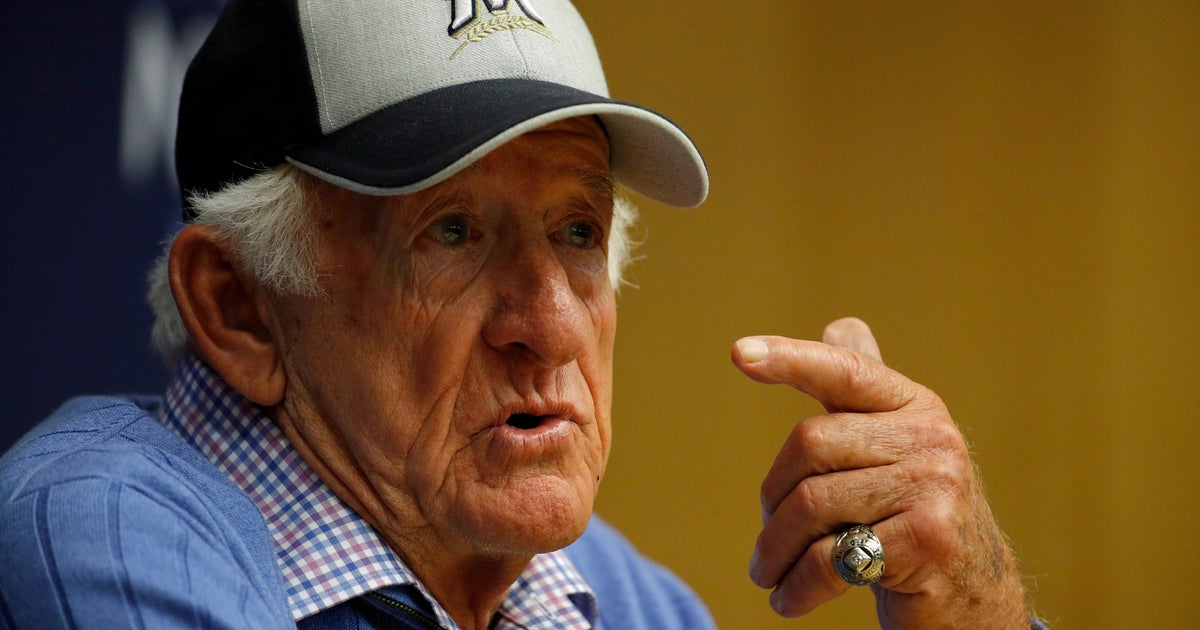 MILWAUKEE (AP) — Bob Uecker is touched the Milwaukee Brewers still consider him one of the boys.

Last November, after the Brewers came within one game of going to the World Series, the players voted to give a full playoff share to their beloved radio play-by-play man. Uecker donated the $123,000 to charity.

“To include me in that, I couldn’t believe it,” the 85-year-old Hall of Fame broadcaster told the Milwaukee Journal Sentinel . “I’ve tried to make sure I thanked every one of them. When I talked to them about it, they said, ‘Ueck, that was no big deal. You were part of that.’ Still, I was shocked when they did it.”

Uecker divided the money among the Make-A-Wish Foundation, Boys & Girls Clubs of Milwaukee, Wounded Warriors and the Froedtert Cancer Center.

After the Brewers clinched their first playoff berth in seven years with a 2-1 win over the Cardinals in St. Louis last September, a video showed players dumping champagne and beer on a grinning Uecker as he pumped his arms.

Uecker did not plan to join the clubhouse celebration, but says he conceded under “threat” from the players.

“The players told me if I didn’t come downstairs, they’d be coming up to the booth with champagne,” Uecker said. “I didn’t want them dumping stuff all over our equipment, so I had to go. I didn’t want somebody to get electrocuted.”

Uecker, who has cut back on road trips but continues to call home games, is about to start his 49th season as a Brewers broadcaster. He has no plans to quit.

“I’m comfortable but I also still feel good doing this,” told the Journal Sentinel. “If I get to the point where I’m an embarrassment on the air, not only to myself but the team, I would never continue.”

The Milwaukee native has appeared in the movie “Major League,” the TV series “Mr. Belvedere” and commercials for Miller Lite, famous for his “I must be in the front row” quip. He recently filmed a scene for a new “Monsters Inc.” movie.

But the former major league catcher always comes back to his love of baseball.

“I loved doing all that other stuff but baseball is No. 1,” Uecker told the newspaper. “Always has been and always will be.”