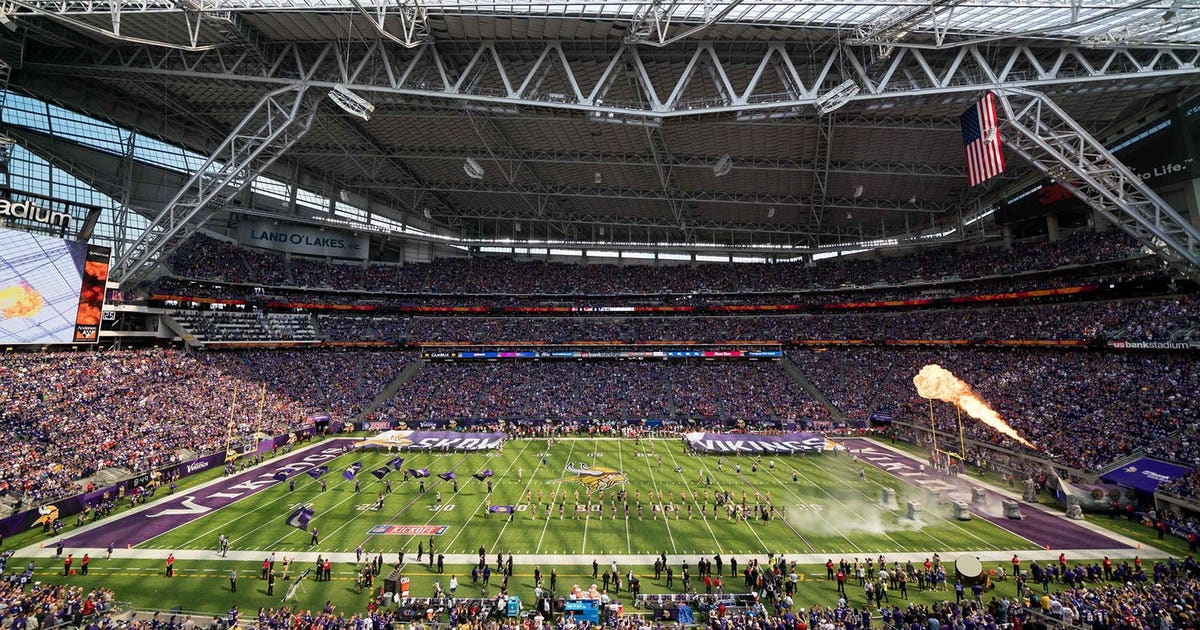 It wasn’t too long ago when blockbuster trades in the NFL were something that only happened in Madden video games. That’s not the case anymore. In just the last year alone, big names like Aquib Talib, Marcus Peters, Amari Cooper, Khalil Mack and Demaryius Thomas have been traded around. So do the Vikings have any trade bait? With Xavier Rhodes, Trae Waynes, Mike Hughes and the emergence of Mackensie Alexander, Minnesota has more than enough depth at cornerback. And they could help improve the offensive line by giving up some of that depth. Rhodes, a 2017 All-Pro selection, is expensive with four years left on the five-year, $70 million deal he signed in 2017, and still has great value. The Vikings also might want to get something in return for Waynes, who is entering the final year of his rookie deal and will likely be too expensive for the Vikings to sign next offseason. It’s just speculation, but it’s one way Spielman could free up some money while improving his turnstile offensive line.