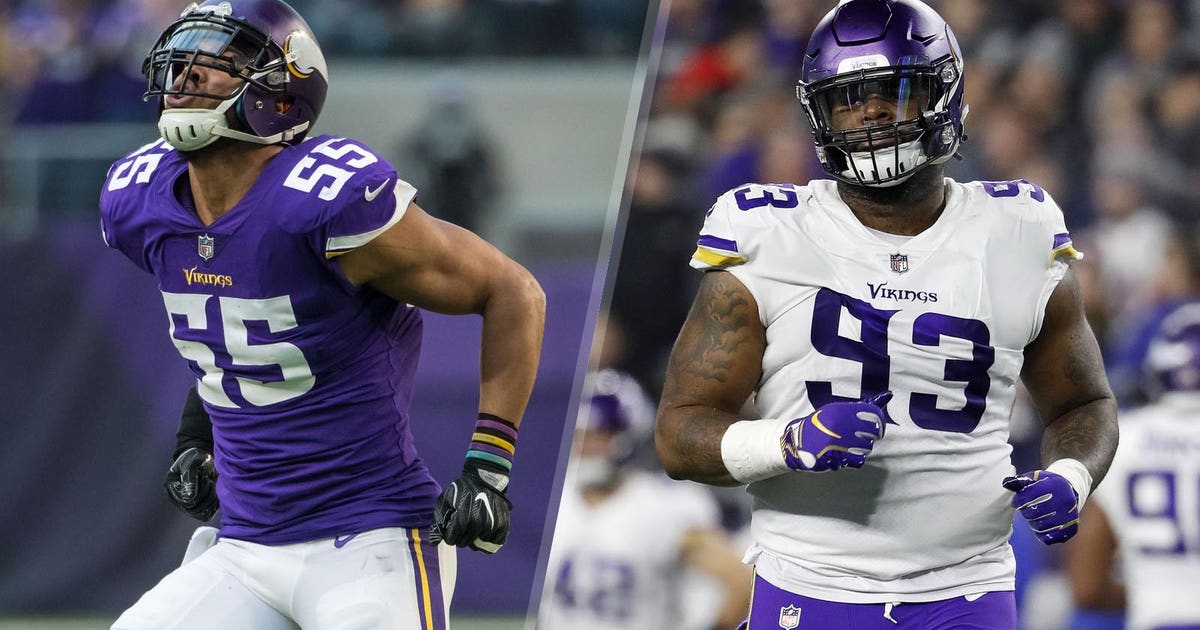 Defensive tackle Sheldon Richardson agreed to a three-year, $39 million contract with Cleveland, and linebacker Anthony Barr agreed to sign with the New York Jets, a person familiar with the deal told The Associated Press on Tuesday.

Barr was the No. 9 overall pick of Minnesota in 2014. He had 13 1/2 sacks in five seasons, including three last year, with the Vikings. Barr will form a revamped and highly paid linebacker corps in New York alongside former Baltimore middle linebacker C.J. Mosley and Avery Williamson.

Richardson, who has played with three other teams since 2013 and been suspended twice by the NFL, will receive $21.5 million guaranteed, said the person who spoke on the condition of anonymity because league rules prohibit teams from announcing signings until 4 p.m. EDT Wednesday.

Richardson’s imminent signing addresses a major need for the Browns, who wanted to upgrade their interior pass rush and give help to Pro Bowler Myles Garrett. It’s the second move up front in the last week by general manager John Dorsey, who acquired edge rusher Olivier Vernon in a trade with the New York Giants.

In six seasons, Richardson has 23 ½ sacks and 195 tackles in 87 games. Richardson was the AP’s Defensive Rookie of the Year in 2013 with the Jets.

While talented, Richardson has also run into some trouble.

He was suspended for the first four games in 2015 season for violating the substance-abuse policy for testing positive for marijuana. The league also suspended him for the first game in 2016 under its personal-conduct policy after he tried to outrun police in St. Louis, driving his Bentley at 143 mph before being stopped.