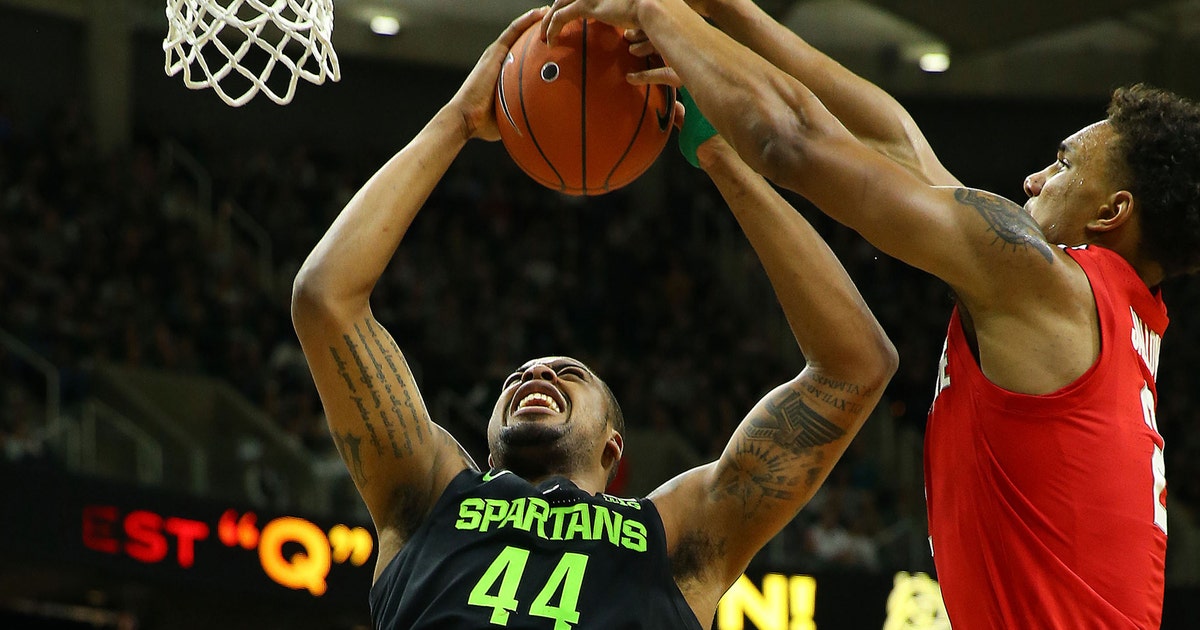 EAST LANSING, Mich. (AP) — Nick Ward is expected to play for No. 6 Michigan State at the Big Ten Tournament nearly a month after having surgery on his left hand.

Ward is Michigan State’s second-leading scorer at 15.1 points a game and third-leading rebounder at 6.7 per game. He returned to school this season after putting his name in the NBA draft last year.

Coach Tom Izzo said Ward will practice with some contact this week while his surgically repaired hand protected in some way. The top-seeded Spartans will face the winner of the Ohio State-Indiana game on Friday in the conference quarterfinals in Chicago.

“I do expect Nick to play. How much? I don’t know,” Izzo said Monday. “I’m 99 percent sure he’s going to play unless there’s a setback.”

The Spartans (25-6, 16-4 Big Ten) won a second straight conference championship with Ward out for the last five games and third-leading scorer Joshua Langford missing the last 18 games with an injured left foot that needed season-ending surgery.

When Ward went out, sophomore Xavier Tillman started in his place and flourished after averaging 7.3 points when he was primarily a reserve. Tillman averaged 14.4 points in Ward’s absence and had 17 points and five blocks in a win over Michigan on Saturday night.

“Xavier is looking forward to having his running mate back with him,” Izzo said. “What people don’t realize is those two guys played pretty well together.”