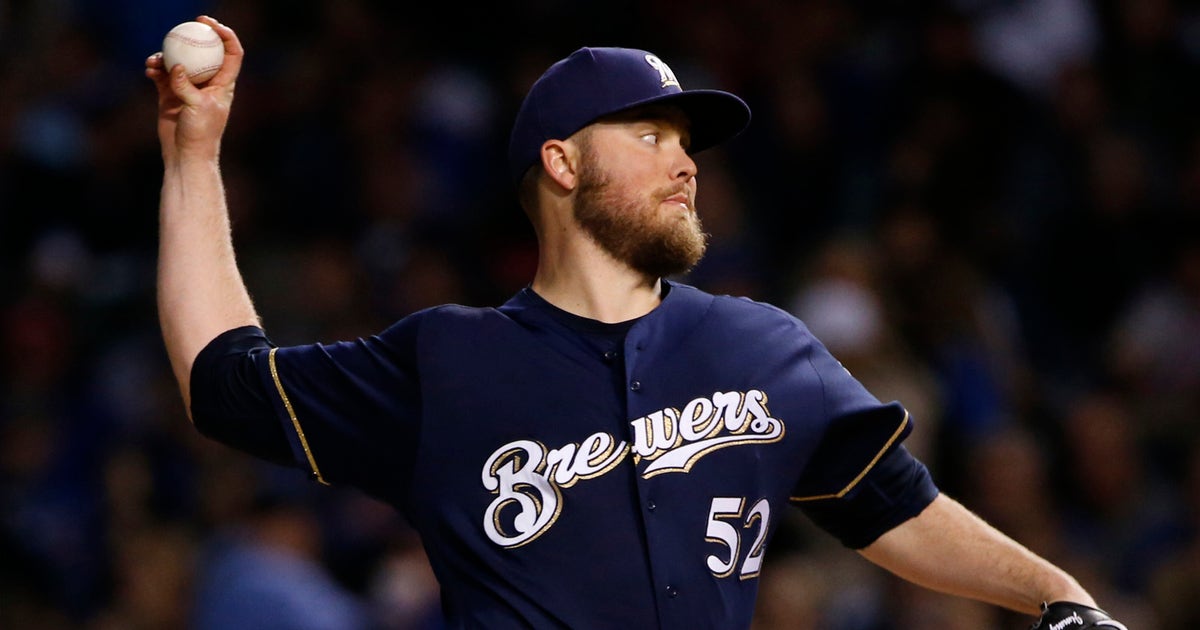 For the first time since suffering a shoulder injury 18 months ago, Jimmy Nelson toed the rubber for the Milwaukee Brewers.

Taking over the mound in the sixth inning in a battle against the Chicago White Sox, Nelson faced seven hitters and allowed two runs on four hits.

Chicago outfielder Adam Engel led off the inning with a solo shot, taking Nelson’s second pitch of the afternoon deep to left field. Leury Garcia singled on the next pitch.

But Nelson rebounded to fan Ryan Goins on three pitches and proceeded to strike out two other White Sox hitters before his afternoon was complete.

The Brewers beat Chicago 8-5 to improve to 10-8 in spring training.

Jhoulys Chacin starred in his outing, allowing just one hit and no runs over 4 2/3 innings of work.