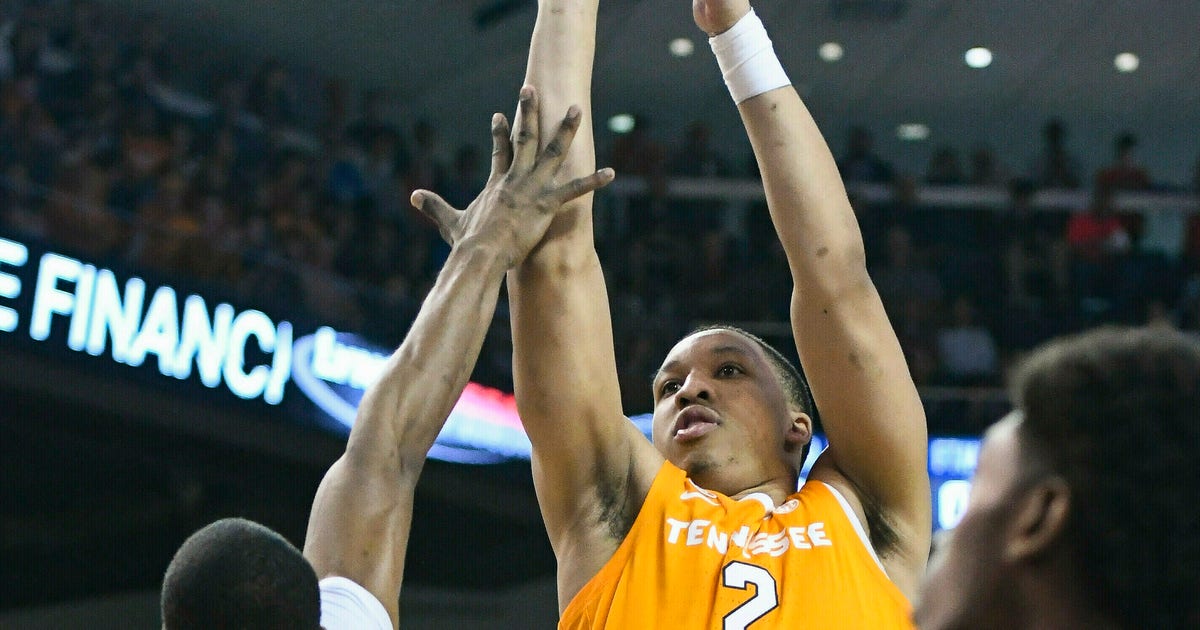 KNOXVILLE, Tenn. (AP) — Tennessee forward Grant Williams is the Associated Press’ Southeastern Conference player of the year and Mississippi’s Kermit Davis is coach of the year.

This is the first year since 2007 that no freshman was an AP all-SEC first-team or second-team selection. At least one freshman made the first team every season from 2010-18.

Williams leads the SEC in scoring (19.3) and ranks fifth in the conference in rebounds (7.7) and 11th in assists (3.3). The 6-foot-7 junior has improved across the board from his sophomore year, when SEC coaches selected him as the league’s player of the year while the AP voting panel chose Georgia’s Yante Maten instead.

“I think he’s improved in every area of the game,” Tennessee coach Rick Barnes said. “He’s versatile. He worked in the offseason, shooting the ball better, wanted to extend his range, and I think he’s done that. You look at it and I don’t think there’s any one part where he hasn’t gotten better. I think even mentally, because he’s had to face double-teams, all kinds of things from game to game, and I think his mental approach has probably been his biggest improvement.”

Davis earned coach of the year honors for his role in making Ole Miss the SEC’s biggest surprise in his debut season. Davis took over Ole Miss’ program after coaching Middle Tennessee for 16 seasons.

Ole Miss (20-11, 10-8 SEC) tied for sixth place in the SEC and is likely to earn an NCAA Tournament berth. The SEC preseason media poll projected Ole Miss to finish last in the conference.

“It’s been a year that went by really fast with a lot of hard work, but it’s been one of the most rewarding years I’ve ever had as a coach,” Davis said. “To see The Pavilion come to life every game. See these players improve. We had good guards coming back and I just want to see them in the NCAA Tournament and enjoying it.”

Weatherspoon is the first Mississippi State player to earn first-team or second-team AP all-SEC honors since 2012, when Arnett Moultrie and Dee Bost were both first-team selections.