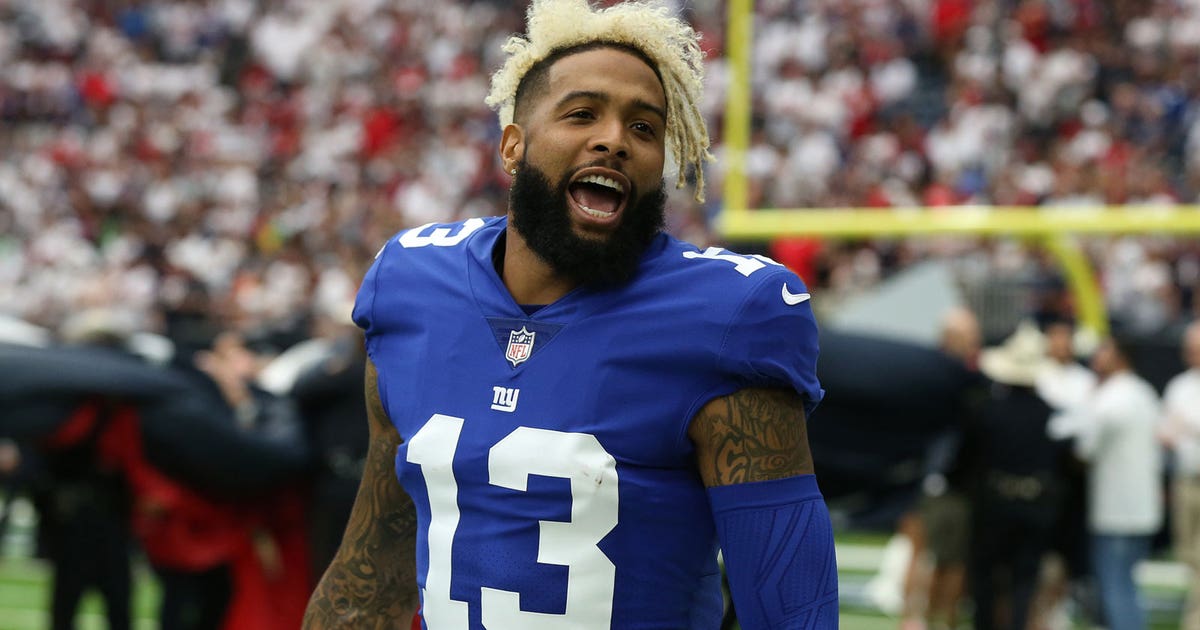 The Browns are sending a first- and third-round pick in 2019 along with safety Jabrill Peppers to the Giants for Beckham, one of the NFL’s top players, said the people who spoke to The Associated Press on Tuesday night. They spoke on condition of anonymity because league rules prohibit teams from announcing trades until 4 p.m. Wednesday.

The deal is conditional on both players passing physicals.

With the Browns, Beckham will be reunited with receiver Jarvis Landry, a teammate at LSU. He’ll also give quarterback Baker Mayfield an elite target, and his arrival vaults the Browns, who went 7-8-1 last season after not winning a game in 2017, into legitimate championship contenders.