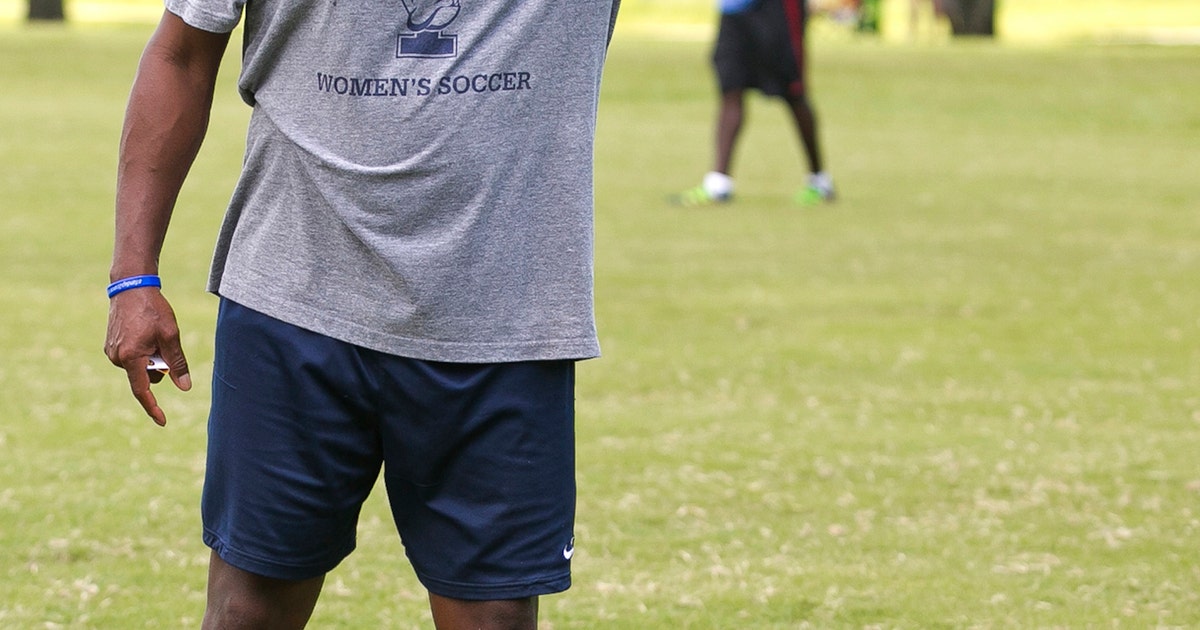 AUSTIN, Texas (AP) — The latest scandal to taint college athletics hit sports far from the spotlight and exposed a seamy side door into some of the nation’s elite universities: coaches taking bribes to recruit non-athletes and help them ease past tough admissions policies.

Federal indictments unsealed in Boston on Tuesday outlined a sweeping college admissions bribery scandal that ensnared coaches and officials at several top schools. The charges touch lower-profile sports such as tennis, sailing and water polo, which operate well below the scrutiny usually placed on football and basketball recruiting, and have pulled in prestigious schools such as Stanford, Texas, Yale and Southern California.

The indictments expose how coaches and schools use lists of “designated recruits” to bypass normal admissions requirements, and some of the financial hurdles “non-revenue” sports may face even within big athletic departments. In several instances, indicted coaches suggested they spent some of the money on their programs, not themselves.

Most NCAA rules that regulate recruiting are designed to prevent schools and coaches from giving improper benefits and enticements to athletes. Federal officials say “Operation Varsity Blues” uncovered parents or college placement services paying coaches to help non-athlete children get into elite schools by falsifying athletic credentials and claiming they were being recruited to play sports.

The schools involved will wait to hear from the NCAA about possible infractions and penalties, and the bribery allegations provide an interesting wrinkle: The schools and coaches didn’t game the admissions process to gain an advantage on the field. But the NCAA does have rules regarding ethical conduct by coaches.

“The charges brought forth today are troubling and should be a concern for all of higher education,” the an NCAA statement said. “We are looking into these allegations to determine the extent to which NCAA rules may have been violated.”

Private and public schools with even the most rigorous academic entry standards allow leeway for student athletes to keep their teams competitive. Coaches provide school admissions officers with lists of “designated recruits,” even in cases where they might only receive a partial scholarship or limited financial aid. In most of the sports involved in this case, few athletes receive full scholarships.

It’s those “designated recruit” lists that opened a pathway into school for students who would never compete.

In one case, the bribe came in cash paid to a coach in a hotel parking lot. In others, bribes were paid as donations to charities or businesses the coaches controlled, or in trading stock shares. In at least two cases, it’s unclear whether the coaches kept the money or spent it to help fund their sports programs.

According to the federal indictments unsealed Tuesday, former Yale soccer coach Rudy Meredith put a student who didn’t play soccer on a school list of recruits, doctored her supporting portfolio to indicate she was a player, and later accepted $400,000 from the head of a college placement company.

The Ivy League does not give athletic scholarships, but student-athletes are given preferential treatment when it comes to admission and financial aid, said Ed Boland, a former assistant director of admissions at Yale and expert on college access.

Texas law requires the campus to accept in-state students who have graduated within the top 6 percent of their high school class. That leaves everyone else, especially students from out of state, competing for the final spots.

Federal officials allege Texas men’s tennis coach Michael Center took bribes in excess of $90,000 — including $60,000 in cash in a handoff outside an Austin hotel— to help a student get into school in 2015 by designating him as a recruit and sending him a letter for a “books” scholarship. Once enrolled, the student left the team and renounced his book scholarship.

According to a transcript of a secretly recorded phone call, Center, who makes about $250,000 and is in his 18th season at Texas, said he put most of the money he received into a new tennis facility the school was building at the time, but it was unclear how.

Georgetown said Ernst has not coached there since December 2017 after an internal investigation found he violated admissions rules. The school said it now audits it rosters to see if students who were recruited as athletes are still playing.

Most of the schools quickly distanced themselves from the bribery schemes by firing or putting the involved coaches on immediate leave and portraying the institutions and regular students who were denied entry as the victims.

“Integrity in admissions is vital to the academic and ethical standards of our university,” the University of Texas said. “Based on what we know at present, we believe this was an isolated incident in 2015 that involved one coach and no other university employees or officers.”