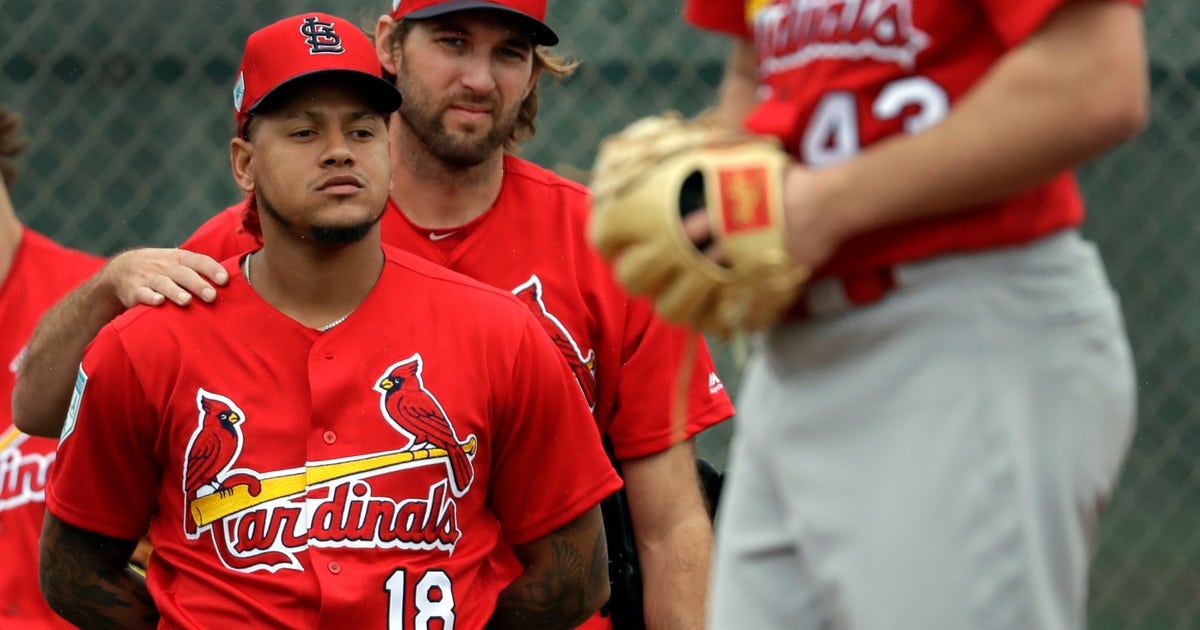 JUPITER, Fla. — St. Louis Cardinals pitcher Carlos Martínez will begin the season on the injured list as the two-time All-Star tries to work his way back from shoulder weakness.

Martínez will not appear in any exhibition games. He is to throw on flat ground for the next week before moving to a mound.

When he returned, he pitched out of the bullpen and had five saves. He finished 8-6 with a 3.11 ERA in 18 starts and 15 relief appearances.