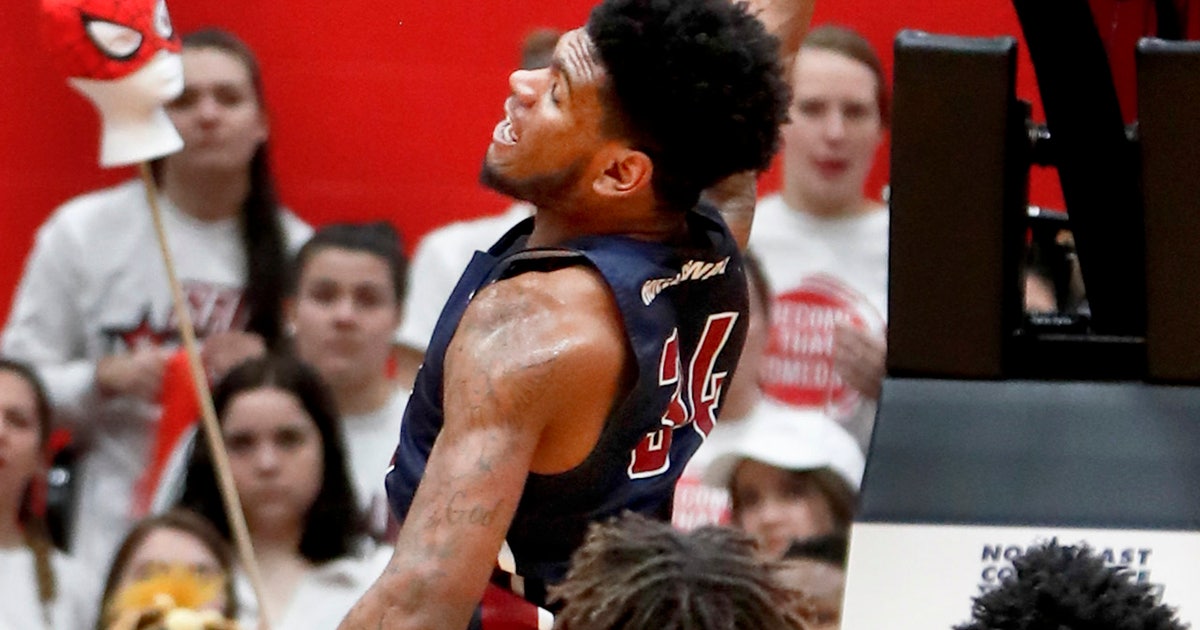 The second-seeded Knights (20-13) shot 64 percent (30 of 47) from the field and beat the top-seeded Red Flash (18-14) on the road for the second time this season. All five starters for the Knights scored in double figures. Elyjah Williams and Mike Holloway Jr. scored 12 points each for Fairleigh Dickinson, which used a 17-8 run to close the first half to take control and never let St. Francis get closer than three in the second half.

Bishop made 8 of his 10 shots for the Knights, including all three of his 3-point attempts, and added a team-high 10 rebounds.

The Red Flash were searching for their first NCAA appearance since 1991 and just the second in school history but couldn’t slow the Knights down when it mattered.

Jamaal King led St. Francis with 21 points and eight assists. Isaiah Blackmon finished with 13 points, but the Red Flash made just 4 of 17 free throws while Fairleigh Dickinson converted 18 of 20 at the line.

Fairleigh Dickinson: A likely No. 16 seed in the NCAA Tournament

St. Francis: A spot in the National Invitational Tournament as a reward for winning the NEC’s regular season title.