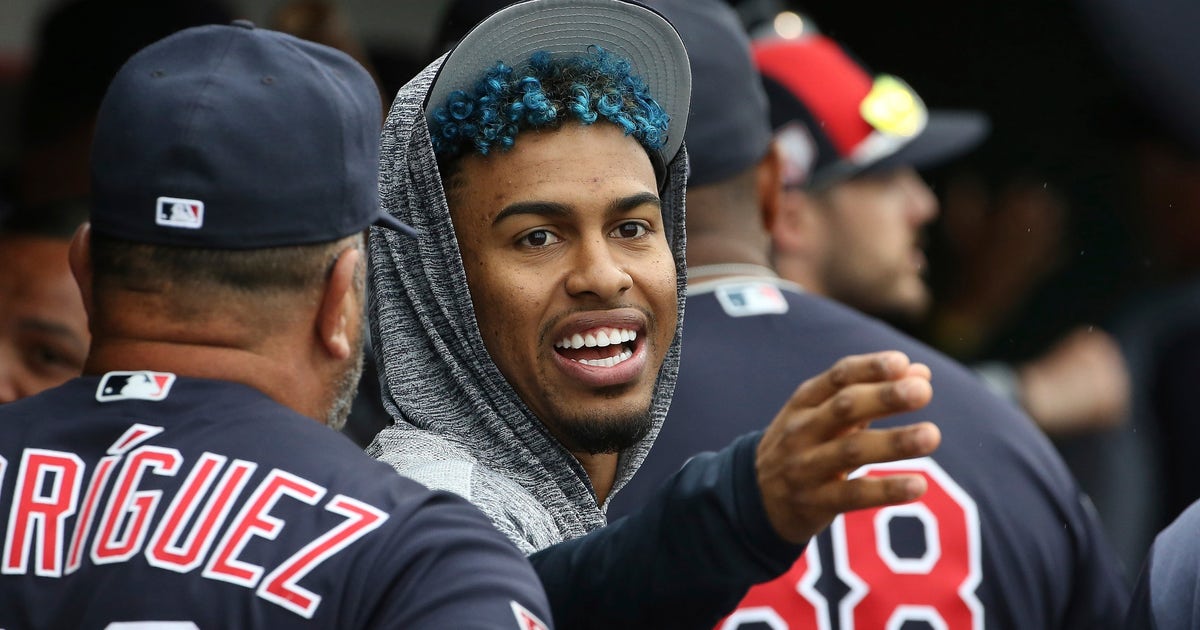 GOODYEAR, Ariz. (AP) — Indians All-Star shortstop Francisco Lindor was to play in a controlled minor league game, a major step in his recovery from a calf strain.

Lindor was expected to bat three times and play in the field Wednesday. The Indians remain hopeful that he’ll be ready for the club’s March 28 opener at Minnesota, but have no firm timetable on his return.

Lindor got hurt while working out in Florida early last month. He has been limited at spring training to batting practice and stationary fielding.

In Wednesday’s game, he was to be allowed to move laterally but not extensively. If he hits the ball, he would jog to first.

Lindor said he’s “happy where I am right now. We are getting closer to the season, but I am still in a good spot, so I am excited.”

General manager Mike Chernoff said the club is not concerned about Lindor being ready to face the Twins but about his long-term health.