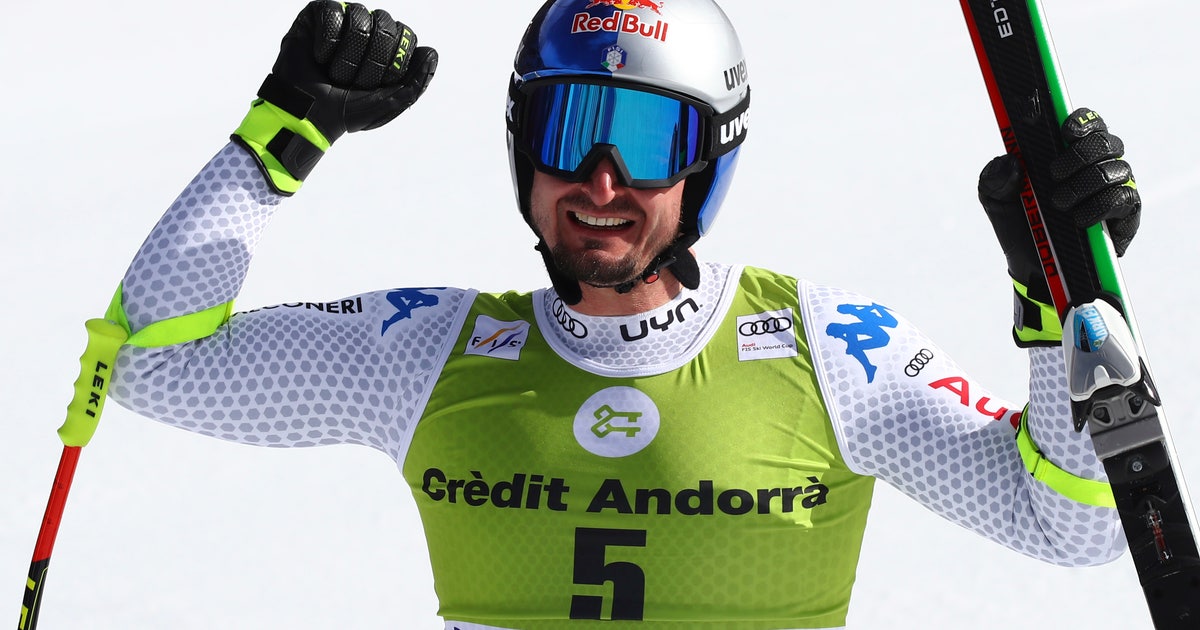 Feuz finished 0.64 seconds behind Paris in sixth but the Swiss skier, leading the downhill standings by 80 points, needed only a top-12 finish to secure the season-long title for a second straight year.

Feuz has won only one race this season, in Beaver Creek in November, but had top-three results in 11 of the last 13 races. Last week, he became the first skier since Stephan Eberharter of Austria in 2004 to finish on the podium in six straight downhills.

Paris beat world champion Kjetil Jansrud of Norway by 0.34 seconds, with Otmar Striedinger of Austria 0.41 behind in third.

It was Paris’s fourth downhill victory of the season.

The final women’s downhill was scheduled for later Wednesday.