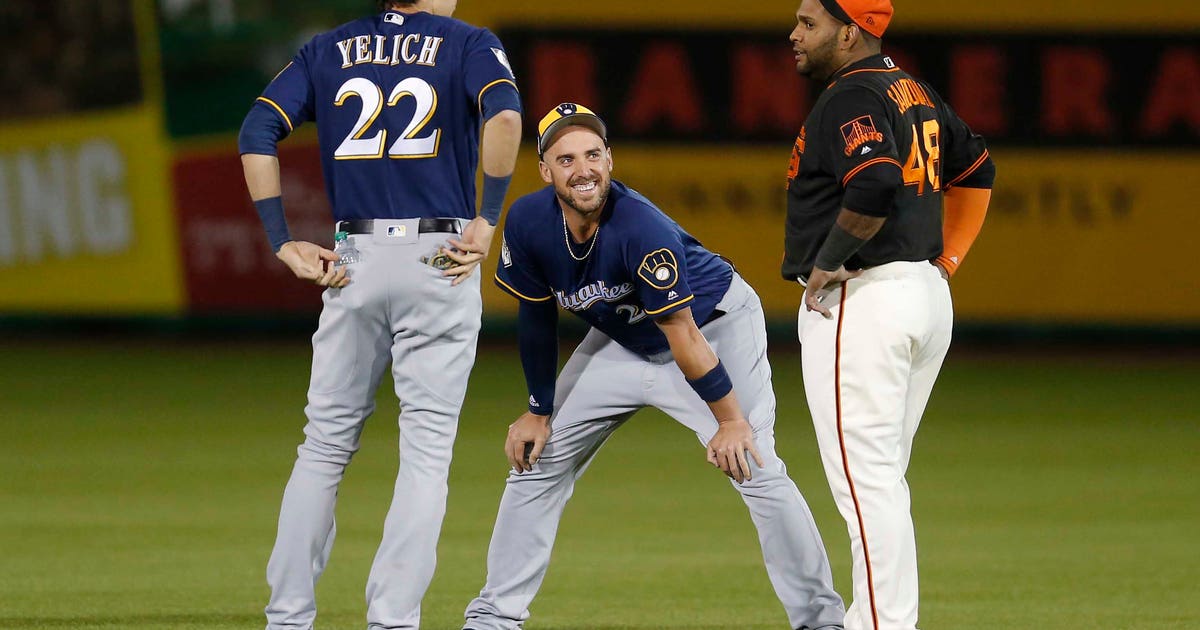 The Giants scored four runs in the fourth inning off Zach Davies to beat the Brewers 4-2 in a game that was called in the middle of the fifth due to the weather.

Davies got the start for Milwaukee and after posting a clean three innings, he gave up a solo home run to Brandon Belt in the fourth. A pair of singles and a fielder’s choice scored three more runs in the inning before Nate Griep replaced Davies on the mound.

The Brewers got two runs back in the fifth when Orlando Arcia opened the inning with a single and Tyrone Taylor hit a home run.

The comeback fell short as the game was called in the bottom of the fifth due to rain.