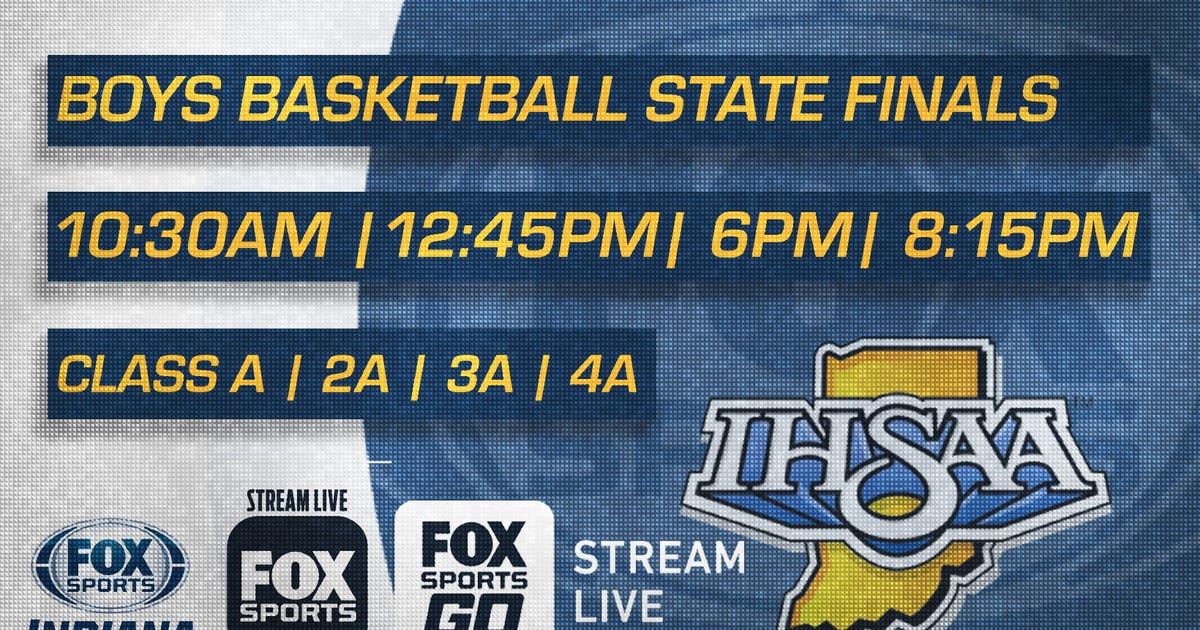 The IHSAA Boys Basketball Championships will be televised live on FOX Sports Indiana on Saturday, March 23.