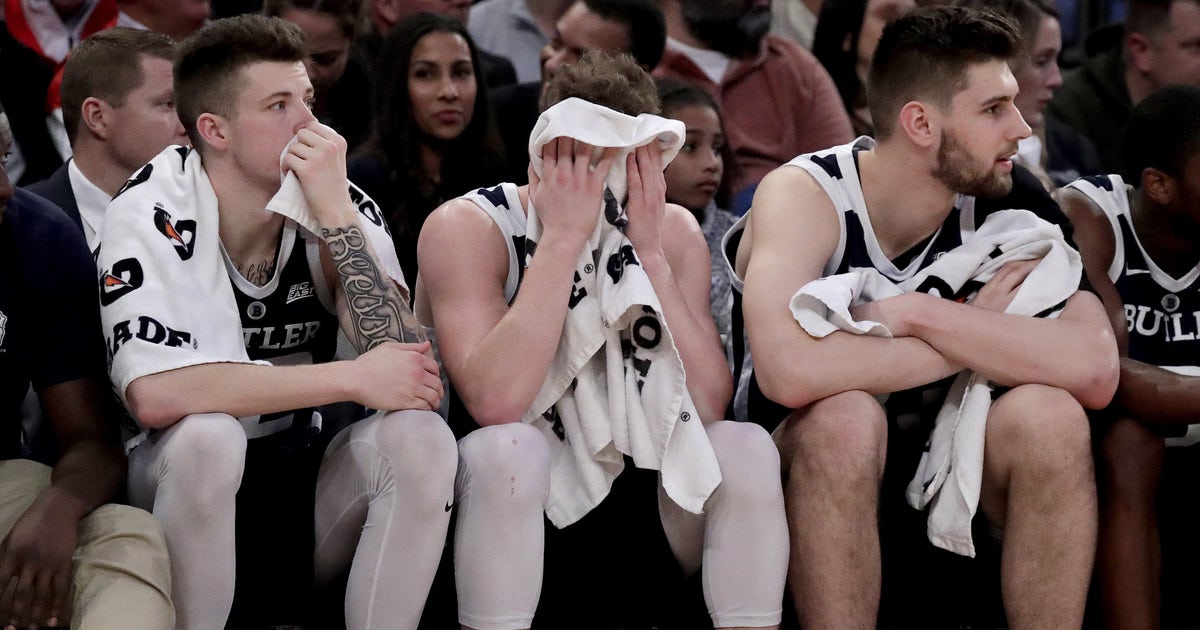 Maliek White scored a career-high 19 points and Providence overcame a slow start to beat Butler for the third time in 16 days, posting an 80-57 victory in the first round of the Big East Conference Tournament on Wednesday night.

“It’s tough to beat anybody once in a row, let alone three times in a row,” Providence coach Ed Cooley said. “But it’s a game of matchups. We match up well to Butler.”

White was the unexpected surprise.

“Maliek looked like Superman out there today,” Cooley said. “I was really happy for Maliek. It’s been a — honestly, I’m really, really proud of Maliek and playing with that level of energy and enthusiasm, making shots, leading the team. That was pretty fun to watch on this stage. We’re going to need him to do that again in about 15 hours.”

The win advanced Providence to a quarterfinal game against No. 25 Villanova (22-9), which clinched its fifth outright regular-season title and the top seed on Saturday. The Wildcats beat the Friars twice this season.

Alpha Diallo added 18 points and eight rebounds as the eighth-seeded Friars shot 56 percent from the field after making 2 of 12 in the early going at Madison Square Garden. David Duke had 16 points and Isaiah Jackson added 13.

Jordan Tucker scored 14 points and Aaron Thompson had 12 to lead ninth-seeded Butler (16-16). Kamar Baldwin, who was leading the Bulldogs with a 17.5 point average, was limited to eight points, a season low in a conference game this season.

“Obviously, a ton of credit to Coach Cooley and Providence,” Butler coach LaVall Jordan said. “They deserved to win and advance with the way that they played. So it’s obviously a tough one to swallow for our group, as you don’t know if it’s going to be last game or not.”

Providence, which probably needs to win the tournament to get a sixth straight NCAA Tournament berth, struggled early. A combination of poor shooting and turnovers allowed Butler to open a 17-7 lead.

When White was asked to explain his scoring binge, Cooley jumped in and said it was the coaching.

“I think my teammates just gave me confidence,” said White, whose previous high was 18 earlier this season. “They tell me keep shooting the ball. I know I started off and missed three open 3s. In that time-out, Coach told us we have to take those open shots, and I kept shooting it, and I was fortunate for it to keep going in.”

Butler got within six points early in the second half, but White hit a layup to ignite a 15-point run that featured seven points by Diallo.

Butler: Struggled at end of season, going 4-6. Had been to the NCAAs the last four games and won at least one game.

Providence: Will go to some postseason tournament, but needs three more wins in the next three days to go dancing.

Butler: Waits to see if it gets a postseason berth to a tournament other than the NCAA.

Providence: Will face the defending national champions in quarterfinals Thursday at noon.