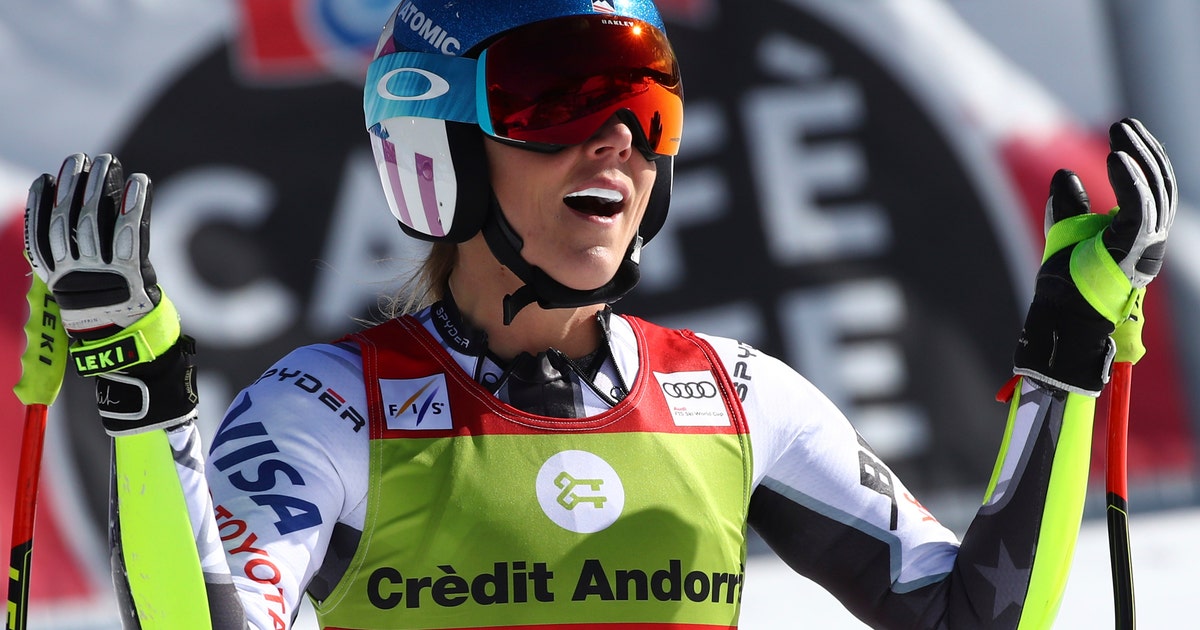 SOLDEU, Andorra (AP) — Mikaela Shiffrin won the World Cup super-G title on Thursday after placing fourth in the season-ending race, which was won by Viktoria Rebensburg of Germany.

It’s the American’s 10th career crystal globe but the first in a speed discipline, after three overall and six slalom championships.

Shiffrin, who locked up the overall and the slalom titles weeks ago, is the first woman since Tina Maze six years ago to win discipline titles in a technical and a speed event in the same season.

Shiffrin started the race with a 36-point lead over Tina Weirather of Liechtenstein, who won the super-G title the last two seasons. Weirather posted the fastest split times but skied out halfway down her run as she came wide on a turn and missed the upcoming gate.

Rebensburg won the race 0.15 seconds ahead of Tamara Tippler of Austria and 0.34 ahead of Federica Brignone of Italy. Shiffrin shared fourth with Nicole Schmidhofer of Austria, 0.44 behind.

Shiffrin won all three previous World Cup super-Gs she competed in this season.