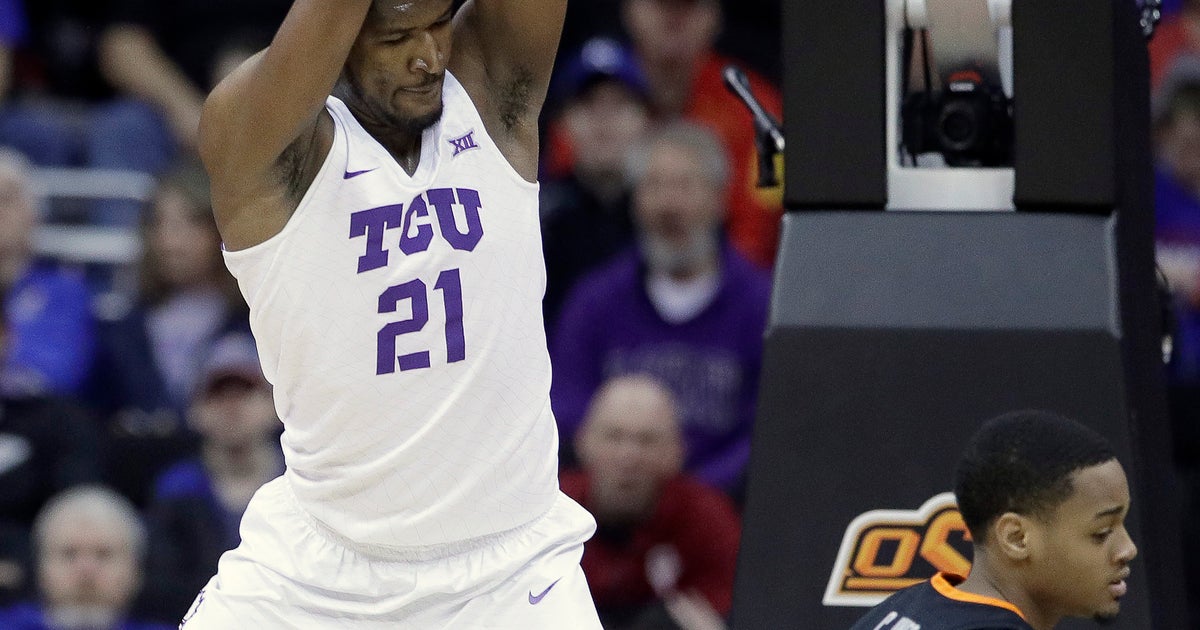 KANSAS CITY, Mo. (AP) — Desmond Bane hit a corner 3 with 16 seconds left to give TCU a one-point lead as they held off Oklahoma State in a 73-70 win in the opening round of the Big 12 Tournament on Wednesday night.

The Horned Frogs fought off a late comeback by the Cowboys, who outscored TCU 41-28 in the second half. Oklahoma State led by one with one minute to go after trailing by as many as 21 in the second half, but it wasn’t enough in the three-point loss.

With TCU up 68-54 and only seven minutes to go, the Cowboys went on a 15-0 run for a one-point lead with just one minute to play.

The Horned Frogs looked like a team playing for their NCAA Tournament lives at the start as they jumped out to a 27-11 lead. Noi hit two 3-pointers and Samuel had three dunks in the first 10 minutes.

TCU: If the Horned Frogs wanted to make the tournament, they had to win this game. They took care of business and if they can beat Kansas State on Thursday, they will feel very good about making the field of 68.

Oklahoma State: Finished the year winning two of their final three games, but will probably be one of two teams in the conference not in postseason play.

TCU takes on No. 1 seed Kansas State on Thursday.

Oklahoma State’s season is likely over.