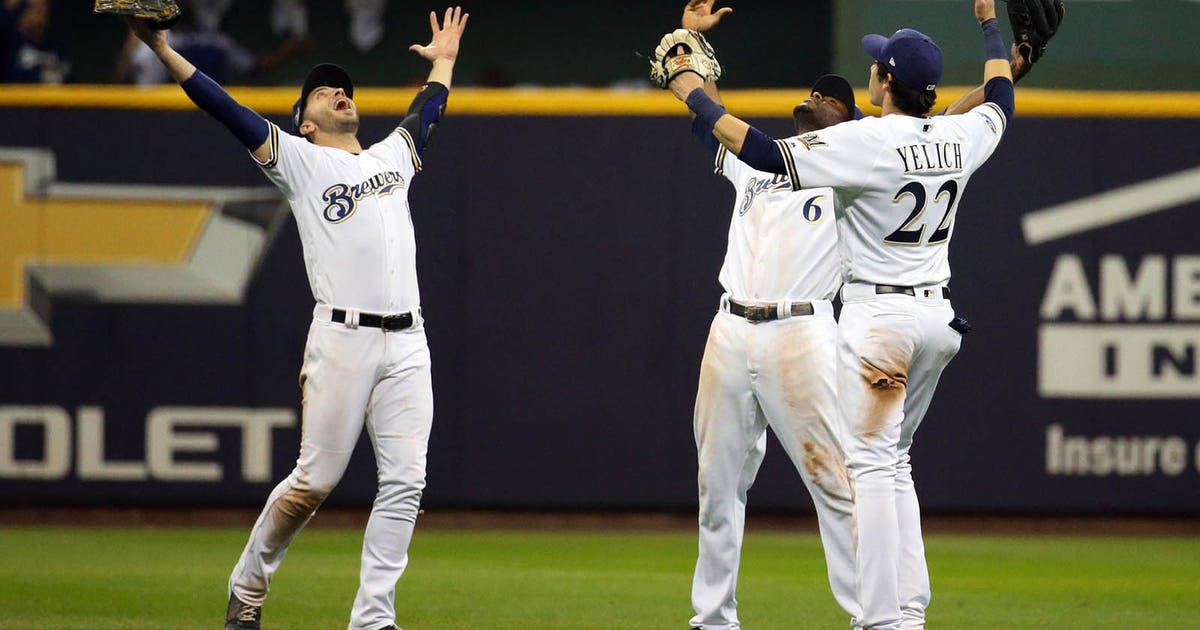 PHOENIX — Thanks to some aggressive acquisitions by the St. Louis Cardinals and Cincinnati Reds, the NL Central got a lot tougher on paper this offseason.

Lorenzo Cain and the Milwaukee Brewers think they’re up to the task of repeating as champions.

“Competition is through the roof. It’s gonna be a complete division,” Cain said. “We won the division last year, but there are a lot of people waiting to take that from us. We gotta go out and compete, but we’ll be ready to go.”

Cain was a big part of the Brewers’ late-season run to 96 wins and the NL Championship Series, which they lost to the Dodgers in seven games.

Cain and Christian Yelich came aboard in the offseason a year ago, Cain as a free agent and Yelich in a trade with Miami. Yelich was the NL MVP with 36 homers and a 1.000 OPS, but Cain also contributed with great defense in center field plus career highs of 30 stolen bases and a .395 on-base percentage.

“(David) Stearns has done a good job adding pieces to this team,” Cain said of the Milwaukee general manager. “For one, to give them a run like we did last year, that last month of the season was incredible. We expect more of the same. We have to bring the same mindset.”

This offseason, Milwaukee’s division rivals were the ones stocking up. The Cardinals added Paul Goldschmidt, and the Reds picked up Yasiel Puig, Sonny Gray and Tanner Roark. Add in the Chicago Cubs — who lost Game 163 to the Brewers for the division title last year — and a competitive Pittsburgh Pirates club, and the NL Central is shaping up to be baseball’s deepest division.

The Brewers couldn’t match the haul of Yelich and Cain from a year ago, but they did sign catcher Yasmani Grandal. They also brought back Mike Moustakas, who will play second base for the first time in his career with Travis Shaw switching back to third.

Cain remains in center, where he remains one of the best in the game. He’ll be 33 next month, but Cain still feels like he has a lot left.

“I still feel great,” he said, adding that he’s “still getting my legs underneath me.”

Cain returned to his original organization last year after seven years in Kansas City. The highlight was 2015, when he hit a career-high 16 homers, stole 28 bases, made the All-Star team and helped the Royals win the World Series.

His only personal goal now? “Being healthy the entire season. I don’t really set goals like hitting .300, things like that.

“We want to get back to the playoffs and go from there.”

NOTES: Jhoulys Chacin said the assignment of starting opening day is “awesome.” The 31-year-old was expected to get the nod for the Brewers’ game March 28 against St. Louis, and manager Craig Counsell made it official on Thursday. “It’s exciting, and an honor for me,” said Chacin, who is starting his third opener, having started for Colorado in 2013 and San Diego in 2017.