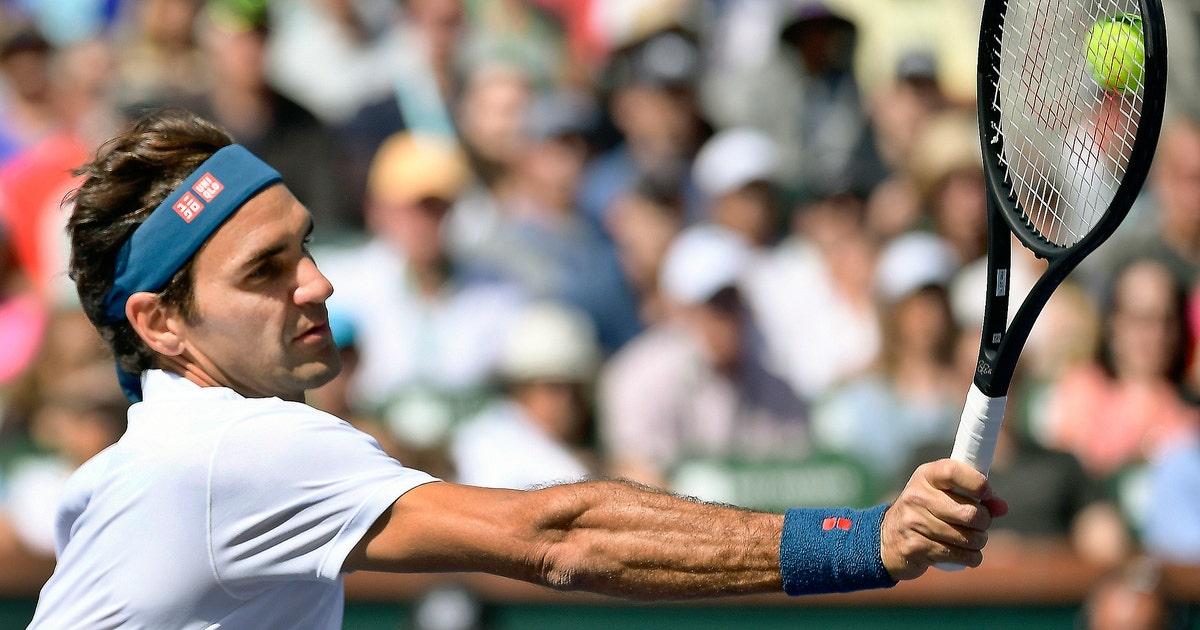 Federer hasn’t dropped a set in four matches in the desert and has been broken just once. He fought off two break points in the second set, including the last game when he closed the match with a forehand winner off a short ball on Friday.

Rafael Nadal faces Karen Khachanov later for the chance to play Federer for the 39th time in their storied careers.

Milos Raonic and Dominic Thiem already advanced to the other semifinal.

In the women’s semifinals, Canadian teenager Bianca Andreescu plays No. 6 Elina Svitolina and No. 8 Angelique Kerber takes on No. 23 Belinda Bencic.