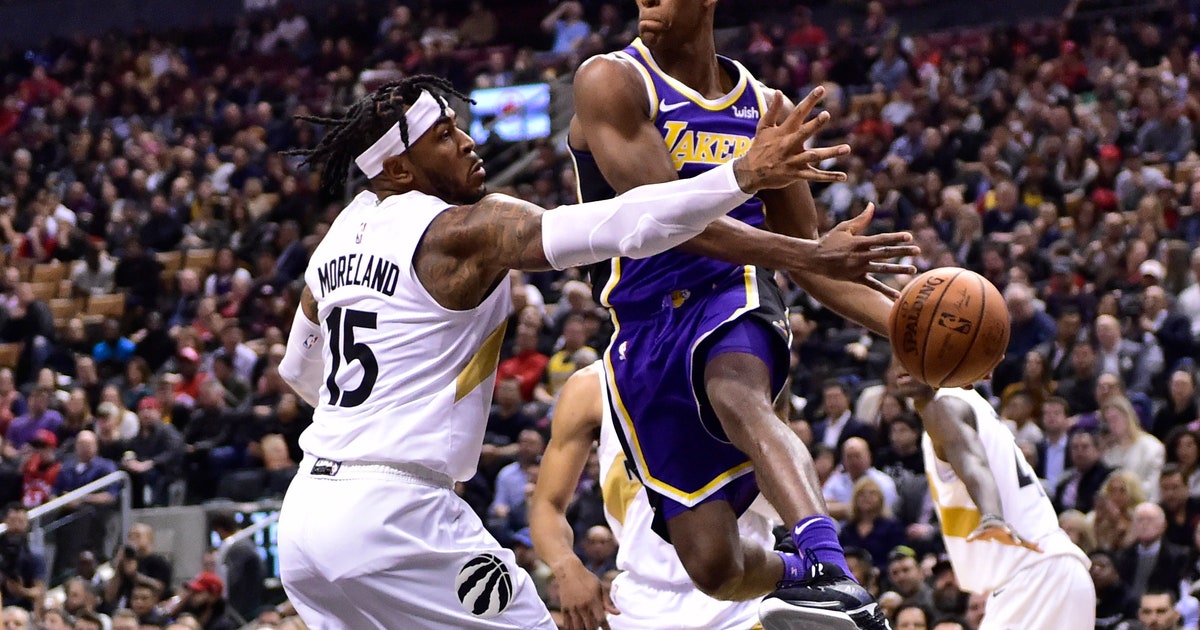 LeBron James scored 29 points and Alex Caruso had a career-high 16 for Los Angeles. The struggling Lakers lost for the sixth time in seven games, further denting their fading playoff hopes.

Pascal Siakam scored 16 points and Marc Gasol added 15 to help Toronto win its ninth consecutive meeting with the Lakers, extending a franchise record. The Raptors have not lost to the Lakers since Nov. 30, 2014. They also set a franchise record with their 20th victory of the season against a Western Conference opponent.

Rajon Rondo scored 13 points but the Lakers failed to win back-to-back games for the first time since Jan. 15 and 17, when they beat Chicago and won at Oklahoma City.

Los Angeles overturned a 20-point deficit to win at Chicago on Tuesday night, snapping a five-game losing streak. The Lakers kept it close through three quarters against Toronto, the Atlantic Divison leaders, but couldn’t hang on in the fourth as the Raptors outscored them 21-14.

Toronto guard Malcolm Miller, who played 24 minutes in a G-League game earlier Thursday, made two 3-pointers in the final quarter.

The Raptors were without guard Kyle Lowry, who sat because of a sire left ankle, and forward Serge Ibaka, who began serving a three-game suspension for throwing a punch at Cleveland’s Marquese Chriss on Monday night.

Powell made all three of his 3-pointers in the first and scored 12 points as Toronto led 33-25 after one.

Alex Caruso scored 14 points for Los Angeles in the second and James had a huge two-handed slam. Leonard replied with 10 points for Toronto, including a buzzer-beating 3 that gave the Raptors a 65-54 lead at halftime. With James on the bench, Toronto outscored the Lakers 14-2 over the final 3:05. The Lakers ended the third with a 7-0 run, and trailed 90-84 heading to the fourth.

Lakers: Los Angeles has not won consecutive road games since victories at Miami on Nov. 18 and Cleveland on Nov. 21. … C Tyson Chandler missed his fifth straight game because of a sore neck, and G Lance Stephenson sat for the sixth time in seven games because of a sprained toe on his left foot. … Kyle Kuzma shot 3 for 11 and scored seven points. … James missed three straight free throws in the fourth.

Lakers: At Detroit on Friday night.

Raptors: At Detroit on Sunday.