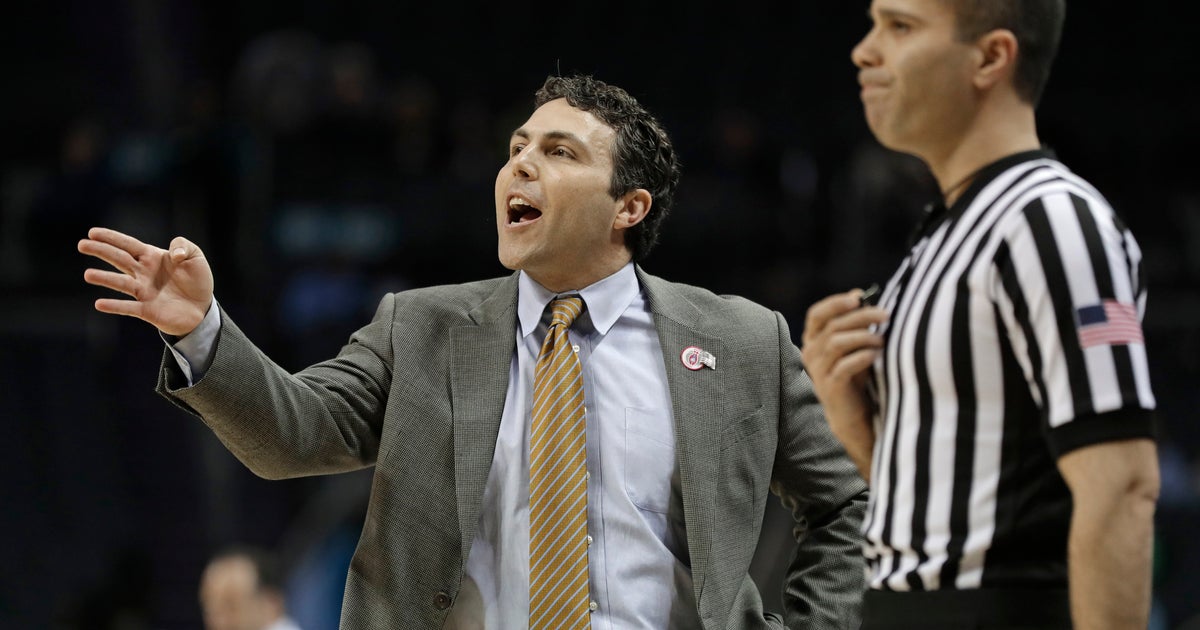 ATLANTA (AP) — The NCAA has informed Georgia Tech it has been found serious recruiting violations committed by former assistant coach Darryl LaBarrie and a former friend of coach Josh Pastner.

The school released the notice of allegations from the NCAA on Friday. Of the three allegations, the NCAA says two are considered a “severe breach of conduct,” which is considered the highest level of violations.

In a statement that accompanied the notice of allegations, most names were redacted. However, Pastner’s former friend, Ron Bell, identified by the NCAA as a “representative of the institution’s athletic interests,” was said to have provided more than $2,000 in impermissible benefits to players in 2016 and 2017.

The Atlanta Journal-Constitution first reported the details of the notice of allegations.