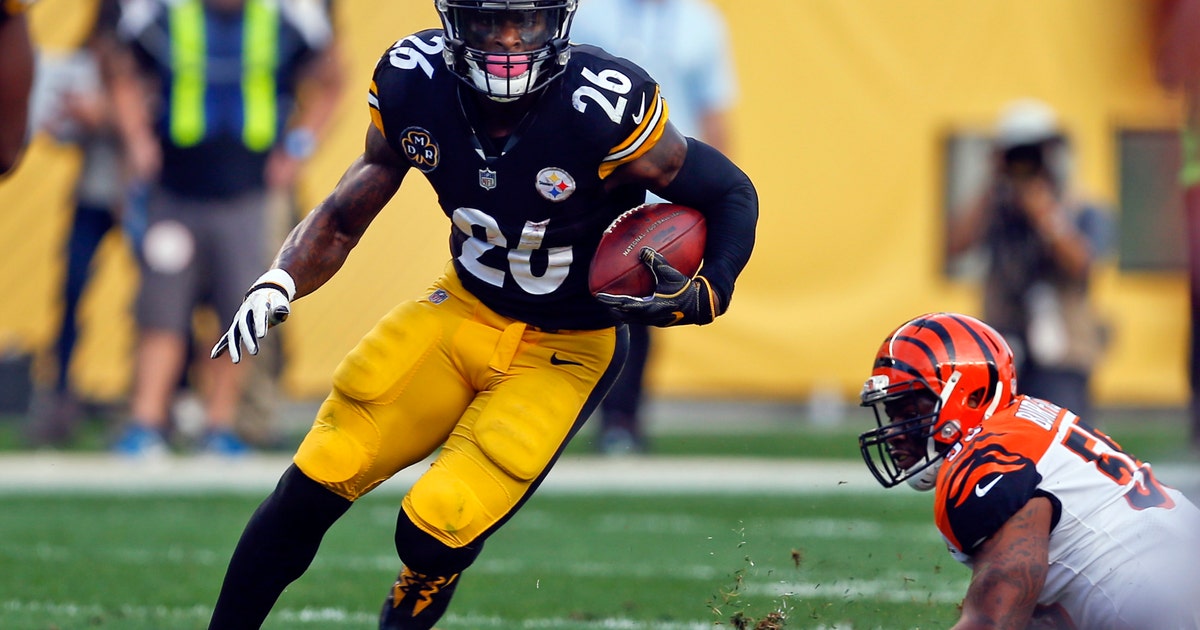 NEW YORK (AP) — Le’Veon Bell says he feels “amazing” about becoming a member of the New York Jets and looks forward to doing everything he can to make second-year quarterback Sam Darnold’s life easier on the field.

The former Pittsburgh Steelers star running back officially signed Thursday with the Jets after agreeing to terms early Wednesday morning.

The deal is for four years and $52.5 million, but some wondered if he might have made a mistake by sitting out all last season after declining an offer from the Steelers and then refusing to sign his $14.5 million franchise tender. He says during a conference call that he’s happy with his decision.

Bell says he grew up in a house of Steelers fans, but his favorite player was Jets running back Curtis Martin. He adds that the Jets were always in the back of his mind as free agency approached and he feels as though “the stars aligned” for him and his new team.