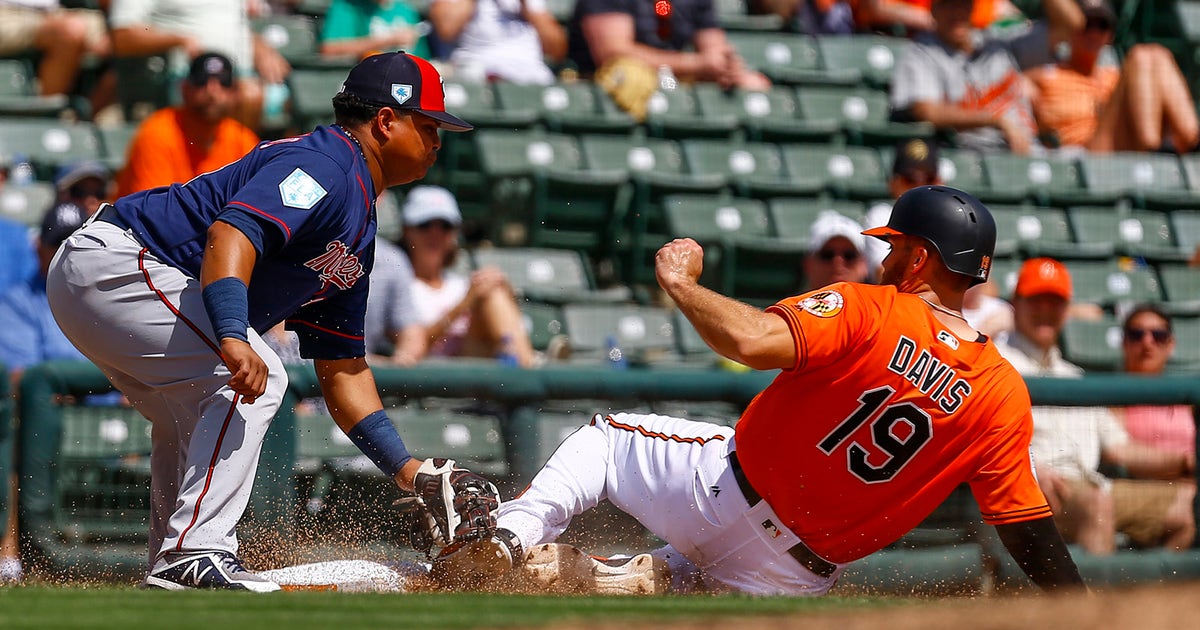 Jason Castro knocked out a 3-2 pitch to begin the scoring in the bottom of the first. Ehire Adrianza hit the first of his two homers on the afternoon in the second, and Willians Astudillo and Luke Raley mashed dingers in the third.

Michael Pineda didn’t allow a run in his first three innings, but he was pulled after getting one out in the fourth. On the day, Pineda was tagged for three earned runs on four hits. He walked one hitter and fanned four.

Reliever Trevor May allowed one run on two hits in the seventh.