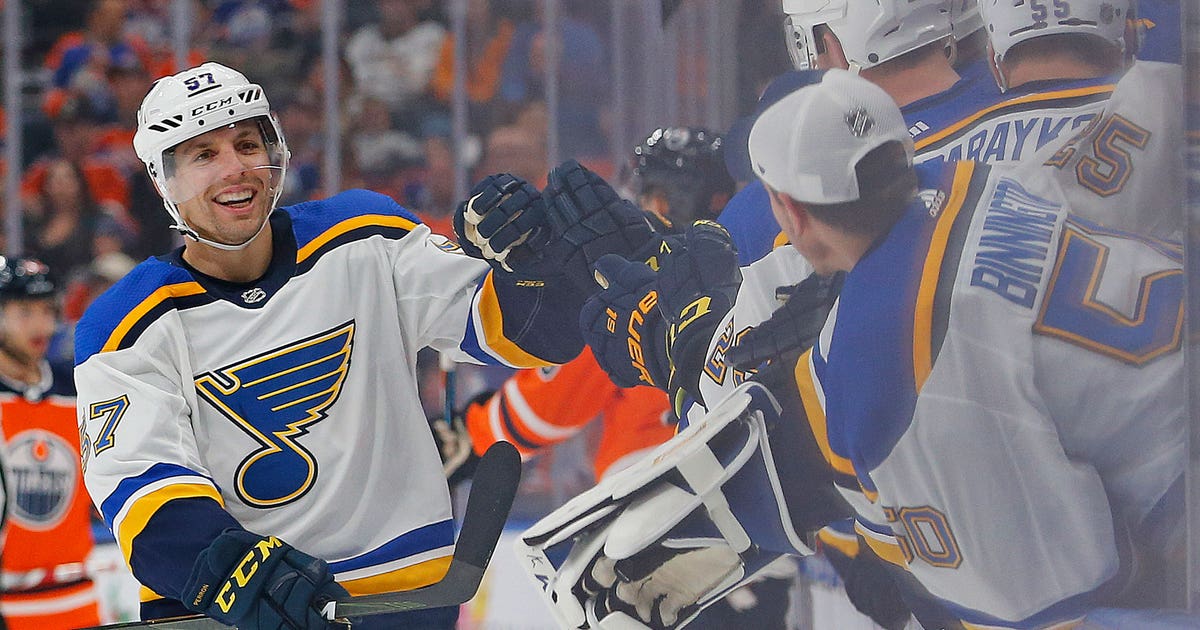 ST. LOUIS, Mo. – The Blues have activated David Perron from IR on Saturday. An upper-body injury has sidelined the forward for 24 games. To make room for Perron, the Blues assigned Jordan Kyrou to the San Antonio Rampage.

Kyrou, 20, has appeared in 16 games for the Blues this season, scoring one goal and two assists.  The 6’0, 175-pound forward has also dressed in 44 games for the Rampage, leading the club with 16 goals and 43 points overall.  Kyrou was originally drafted by the Blues in the second round, 35th overall, of the 2016 NHL Draft.