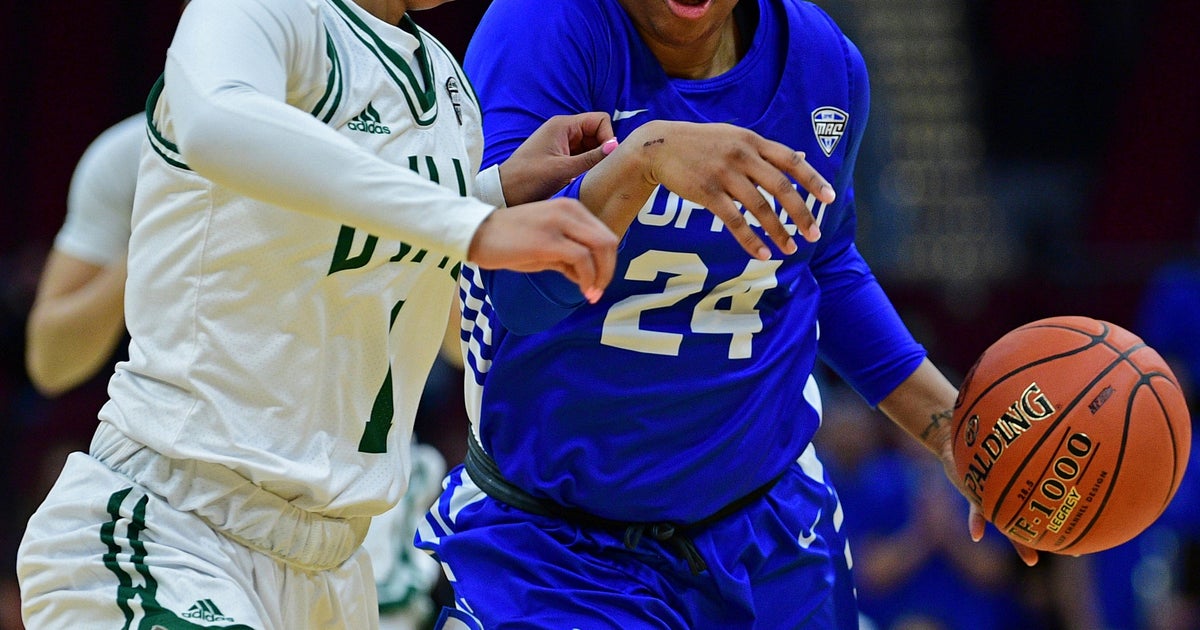 Buffalo (23-9) claimed its second MAC title in four years — winning as a No. 8 seed in 2016. Last season, the Bulls fell to Central Michigan 96-91 in the championship game before winning two NCAA Tournament games against South Florida and Florida State, then falling to eventual runner-up South Carolina 79-63.

Buffalo got the best of top-seeded Central Michigan this year in the semifinals, winning 82-77. Hemphill tied a career-high with 24 points and had nine rebounds to pace the Bulls on Friday.

Dillard was named the tournament’s MVP. She had 22 points in Buffalo’s 33-point victory in the opener and 30 points with seven assists against CMU.

Courtney Wilkins made a wide-open 3-pointer from the corner just before the halftime buzzer to give Buffalo a 43-28 lead. The Bulls made nine first-half 3-pointers and finished with a season-high 13.

Ohio was going for its first MAC title since 2015.