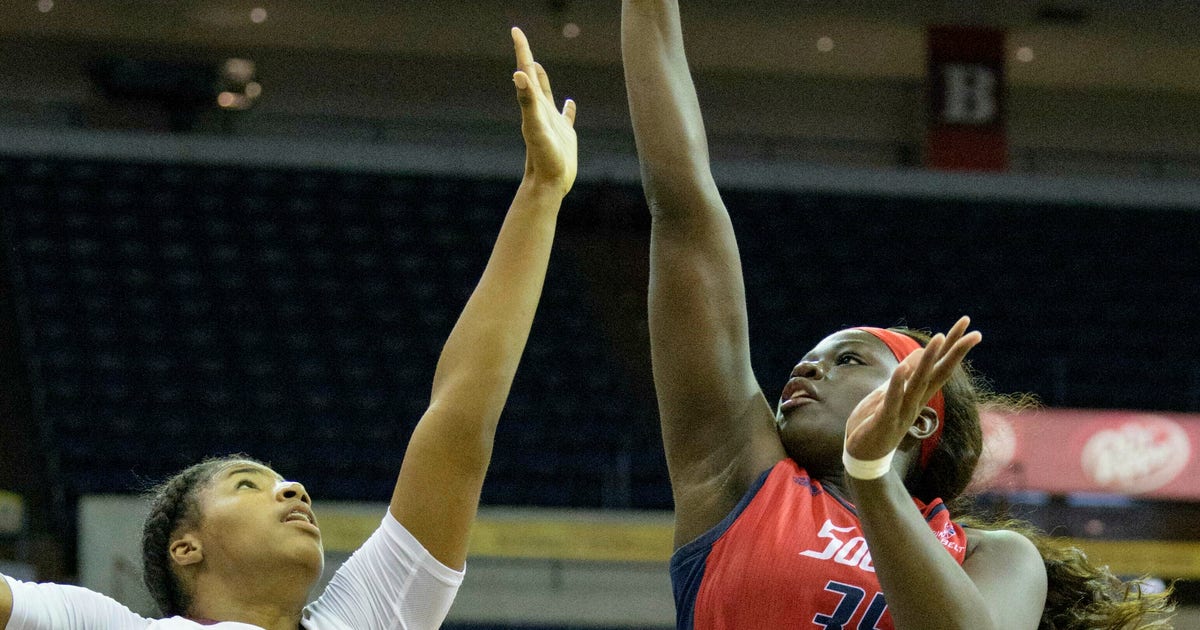 NEW ORLEANS (AP) — Kyra Collier scored 21 points, including the game-winning layup with 1:09 to play, and Little Rock defeated South Alabama 57-56 in the Sun Belt tournament championship game on Saturday, earning an automatic berth in the NCAA Tournament for the second-straight season.

Little Rock, which won its third straight regular-season title, didn’t secure its sixth NCAA trip until Devyn Lowe’s 3-pointer from the right wing came up short as time ran out.

Collier broke through the key, took a pass from Tori Lasker and put in the left-handed, go-ahead layup for the final points of the game. South Alabama, in its first title game since 1989, missed a shot after a scramble under the basket. Then the Jaguars elected to play defense and Collier missed a shot with less than nine seconds to go. Shaforia Kines grabbed the rebound and pushed the ball up the court before passing to Lowe on the wing. Lowe bobbled the ball but got a decent look as a defender went by, although her rushed shot was an airball.

Seventh-seeded South Alabama (24-10), which had to win four straight tournament games to reach just its fourth title game, took the lead when a layup by Kines made it 56-55 with 1:30 remaining. There were seven ties and 11 lead changes.

Antoinette Lewis scored 16 points with eight rebounds for South Alabama, whose only NCAA appearance was in 1987, and Kines added 15. The Jags also only got two minutes out of starting guard Jayla Moore before she was injured and didn’t return.

The Jags are now 1-11 against Little Rock, having lost the regular-season games by 23 at home in mid-January and by three at Little Rock in February.

All of Little Rock’s NCAA Tournament appearances have come since 2010 under Joe Foley, who is in his 16th season. The Trojans have 20 wins for the fifth straight season and 12 times in 13 years.