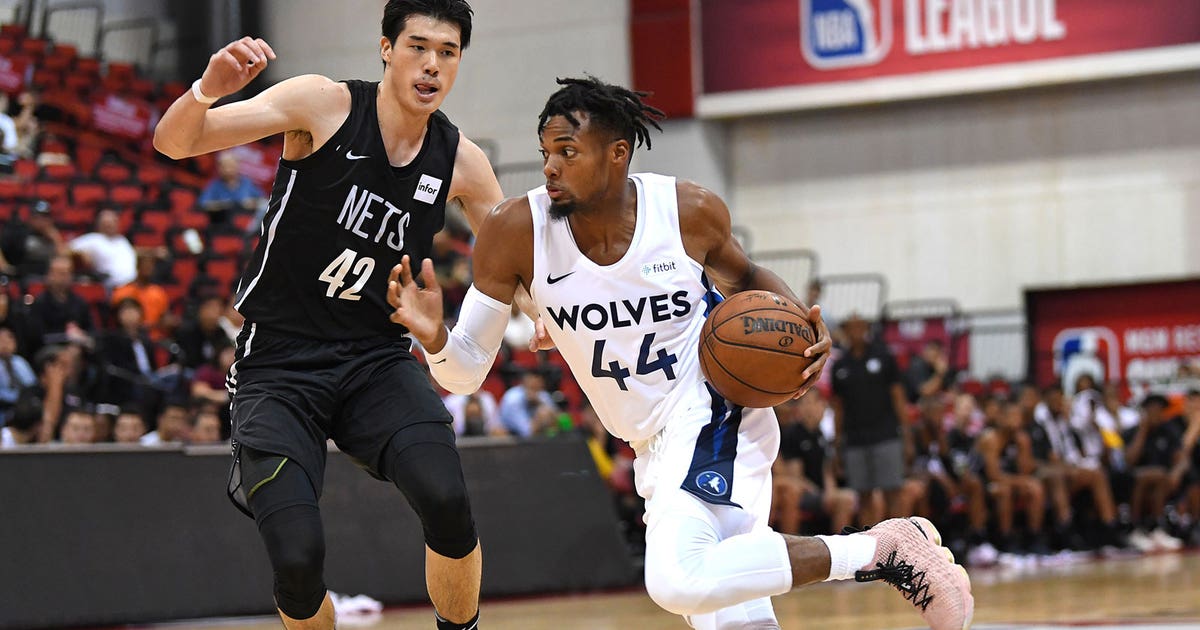 MIAMI, FL – The Miami HEAT announced today that they have signed guard Charles Cooke to a 10-day contract. As per club policy, terms of the deal were not disclosed. Cooke has been assigned to the HEAT’s G League affiliate, the Sioux Falls Skyforce, and will be available for tonight’s game against the Salt Lake City Stars.

Cooke, who was originally signed by the HEAT earlier this season on October 7, has appeared in 37 games with the Skyforce this season, appearing in 37 games (22 starts) averaging 14.2 points, 3.9 rebounds, 2.2 assists, 1.00 steals and 31.0 minutes while shooting 47.6 percent from the field, 35.2 percent from three-point range and 77.6 percent from the foul line. Additionally, he appeared in one preseason game with Miami totaling one point, two rebounds and a block in 10:37 minutes of action before being waived on October 11.

Cooke, who signed a two-way contract with New Orleans on August 1, 2017, split last season between the Pelicans and the Greensboro Swarm and the Salt Lake City Stars of the G League. In 25 G League games (10 starts) last season, he averaged 12.7 points, 4.0 rebounds, 1.8 assists, 1.40 steals and 25.3 minutes while shooting 45.2 percent from the field. He also appeared in 13 NBA games with the Pelicans, totaling six points,two rebounds, an assist and a steal in 38 minutes of action.