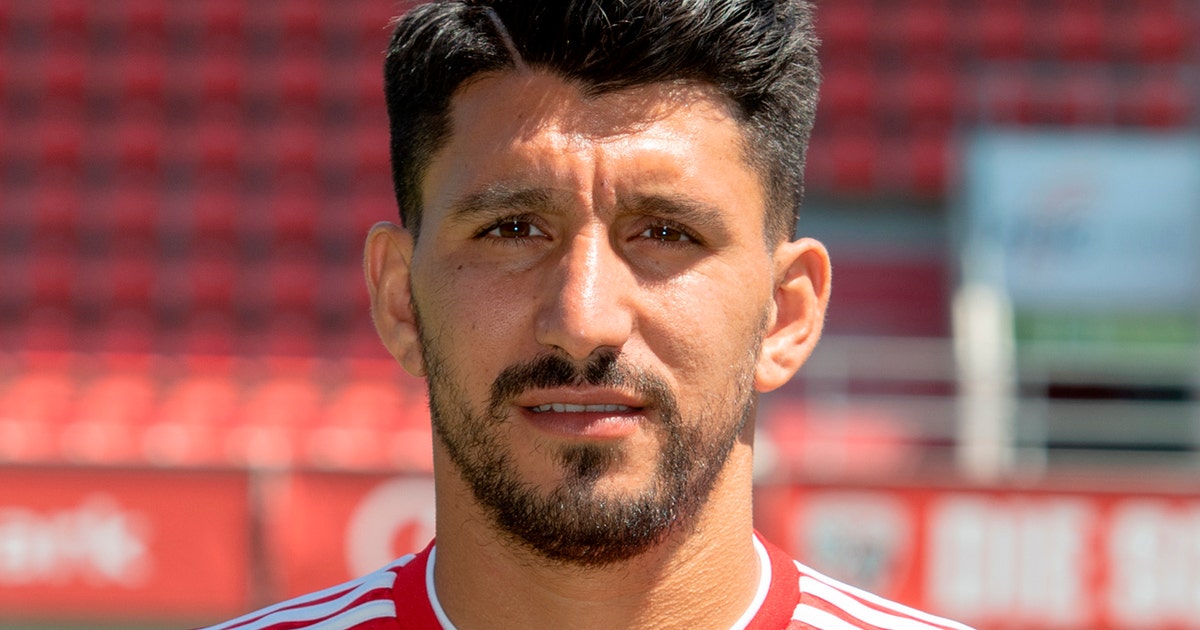 The club wrote on Twitter that its main sponsor has agreed to let it carry the message “Right-wing? Only in a 4-3-3!” on the front of its jersey for its game at Paderborn on Sunday.

The move comes after the club highlighted a message Cohen received via Twitter on March 8 from an apparent Union Berlin fan calling the player a “Jewish brute” and demanding he be sent “to the chamber.”

The message was sent after Union’s 2-0 home win, a game with eight yellow cards and two reds in which Cohen was sent off.

Union responded to the message by alerting the police. Ingolstadt said the state prosecutor is investigating.

“Even after the painful defeat, sometimes there are more important things,” Ingolstadt said.

Union also issued a statement in which it said its win was overshadowed by the “disgusting anti-Semitic tweet” sent to Cohen.

The club, based in Koepenick in eastern Berlin, said it was aware of racist incidents in its stadium but that they were seldom reported to security or prosecuted.

“I am ashamed of such Unioners. We must do our utmost to isolate and prosecute them,” Union president Dirk Zingler said. “Union stands for human and democratic values. Those who do not share them have no business in this club or in this stadium.”

Cohen later thanked all sides for the support he received.

“As a Jewish football professional in Germany, let me just say: I am very proud of my roots and to represent my country in the second division, and to lead Ingolstadt as captain. And that in a country where I’ve lived for nine years and that I appreciate for its openness,” Cohen wrote on Twitter.

“You can be anything in Berlin. Except a racist,” Hertha wrote.