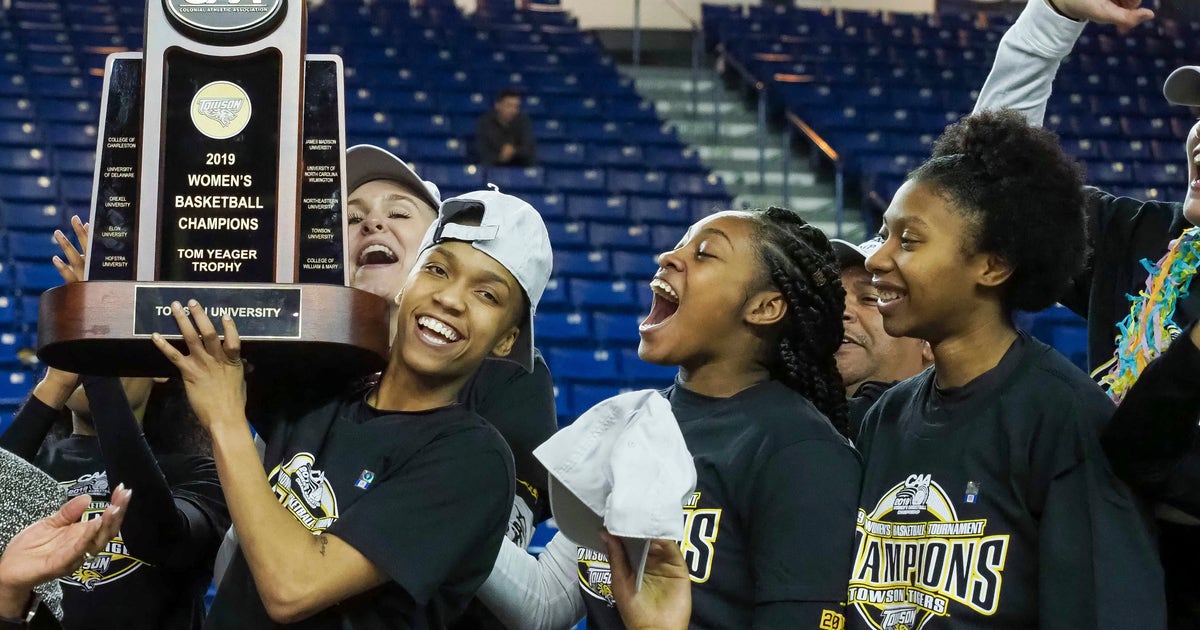 Bailey Greenberg, the CAA player of the year, led the Drexel with 15 points, and a strong spin move down the lane for a bucket by Aubree Brown had the Dragons ahead 46-43 late. Four turnovers in the last 1:45 plagued Drexel (24-8), which has lost in the last four CAA title games.

Qierra Murray took a stolen pass to the hoop, bringing the Tigers (20-12) to 46-45, Mayo knocked down a quick turnaround jumper and Towson led for the first time in the final quarter.

Drexel called timeout with 54.9 seconds left but Towson stole the inbounds pass. Jeter held the ball until the shot clock ran down and hit a step-back jumper off a high pick-and-roll. Drexel was forced to foul and Mayo made four straight free throws in the final 11 seconds.

Drexel walloped Towson by 33 points in the regular season finale a week ago. After ending the conference season with three losses, the Tigers take a three-game win streak into the program’s first NCAA appearance.

A construction crew on the University of Delaware campus severed an internet line just before the game, “which sent us back to 1995,” said CAA assistant commissioner Bill Potter.