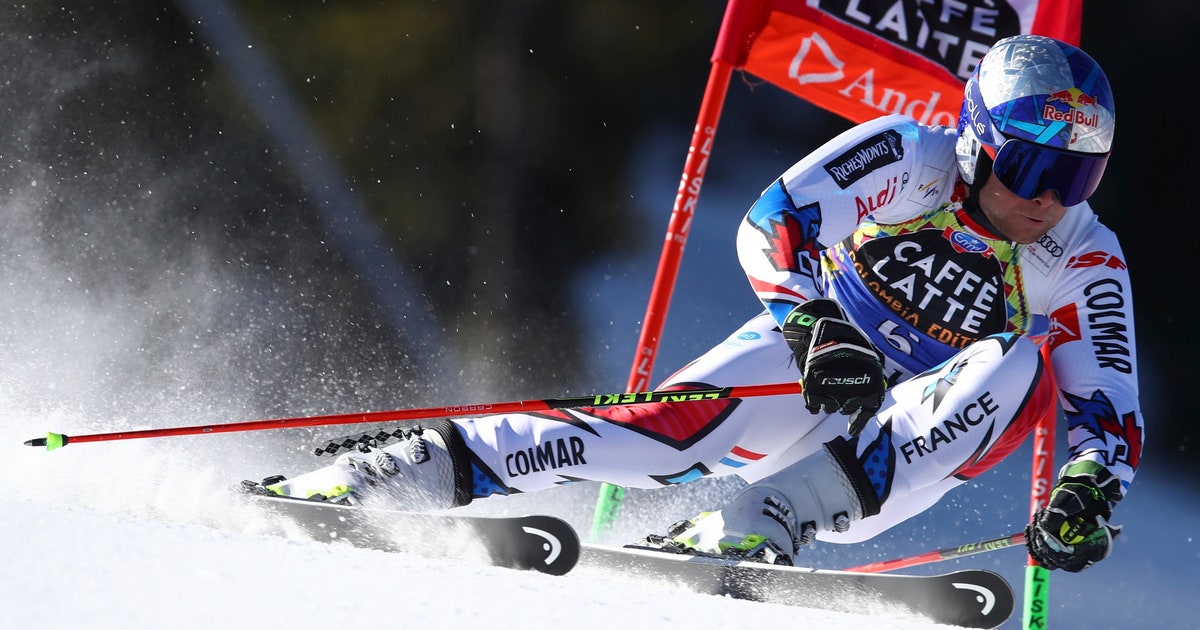 Pinturault, the Olympic and world championships bronze medalist, was 0.63 seconds faster than Matts Olsson. Swiss prospect Marco Odermatt was third, with 0.88 to make up in the afternoon second run.

Pinturault’s France teammate, Thomas Fanara, skied out in his last World Cup race. Fanara, 37, got one career win — at the 2016 finals meeting — and 14 podium finishes in giant slalom.