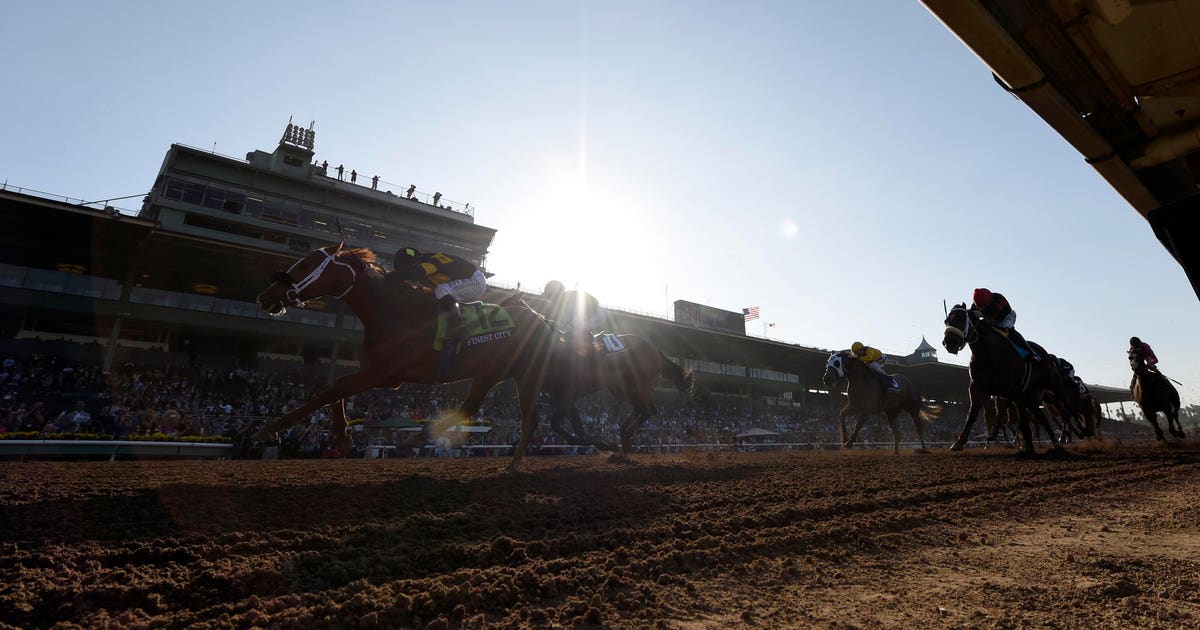 District attorney’s spokesman Greg Risling said Friday the investigators will work with the California Horse Racing Board as it probes the deaths.

Another horse dies at Santa Anita, brings total to 22 since December

Meanwhile California Rep. Judy Chu, whose district includes the racetrack, says she’s outraged and is calling on a House committee to hold a hearing on the treatment of horses at Santa Anita.

U.S. Rep. Judy Chu, whose district includes Santa Anita, calls for Congress to investigate the deaths of 22 horses at the track since Dec. 26. pic.twitter.com/TxIbkuQnVA

A spokesman for the racetrack didn’t immediately respond to a message seeking comment.