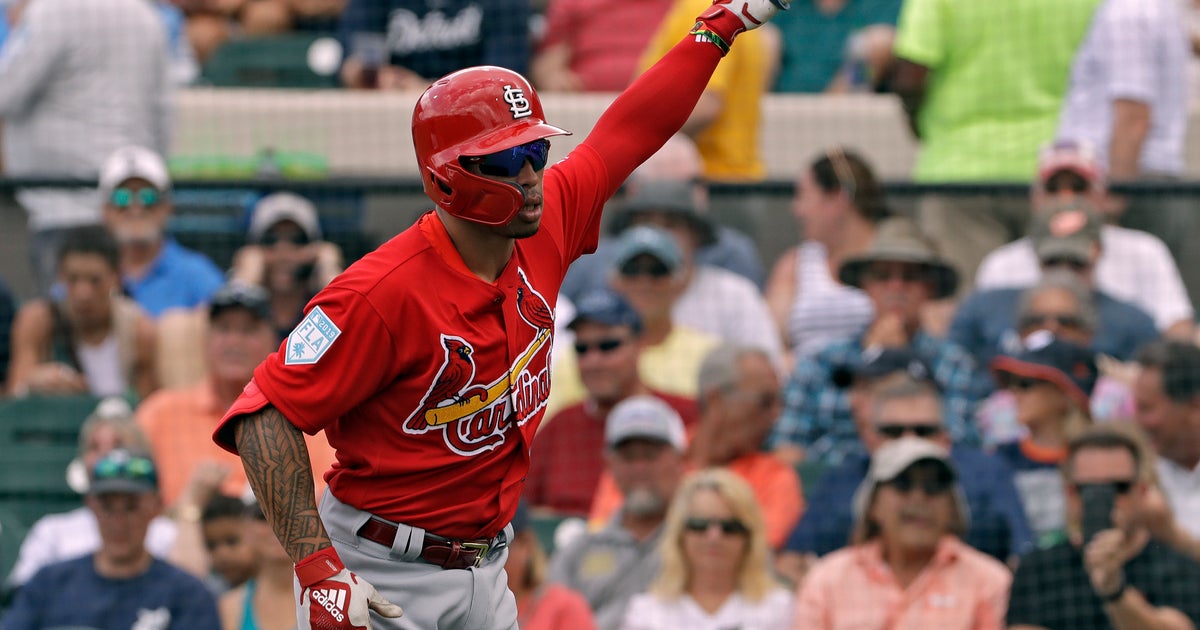 Wong wouldn’t have to prove himself. He didn’t have to be perfect. Wong would be the Cardinals‘ starting second baseman.

“It’s something I’ve asked for since I got to the big leagues, just a chance to go out there and play everyday,” Wong said.

“Kolten, last year, he may have been the best second baseman in baseball the second half of last season,” said Shildt, who replaced Mike Matheny in mid-July.

A career .255 hitter over six seasons with an above-average glove, the 28-year-old Wong hit no better than .210 in any one of the three months prior to Matheny’s firing and no worse than .280 in any month that followed.

“Shildt came in and it gave me that flexibility to be myself and play my game,” Wong said. “The rest is history, I guess.”

Matheny’s intensity, Wong said, never allowed him to feel comfortable in his role.

“I will just say the leash wasn’t too long for me, that’s just how it went,” Wong said. “It was a very short leash. It’s tough to play when you have that kind of pressure. Obviously, I want to play every day. In order for me to play every day it was a make-or-break situation every single day. It was tough.”

Wong is taking an aggressive approach this spring. Unafraid of making mistakes, he’s looking to take the extra base. At the plate, he’s able to work on his swing or situational hitting without feeling the pressure produce statistically.

Wong is hitting .269 with a homer, a double and two stolen bases in Grapefruit League play.

“Before I felt like I was kind of getting tested from the very beginning and if I wasn’t doing good it was kind of, shame on me,” Wong said. “It was a tough time for me trying to figure out how to just go out there and play my game without having that pressure — if I don’t do good today, I’m definitely not going to play tomorrow.”

Possessing a nice blend of power and speed, in years past Wong expressed his desire to hit at the top of the order. With Matt Carpenter and Dexter Fowler healthy, that won’t happen.

Shildt expects Wong to create scoring opportunities from the bottom of the lineup.

“Kolten’s our second baseman,” Shildt said. “I think it’s pretty clear that’s the case. He knows that. He’s had a solid spring across the board. He’s in a good place.”